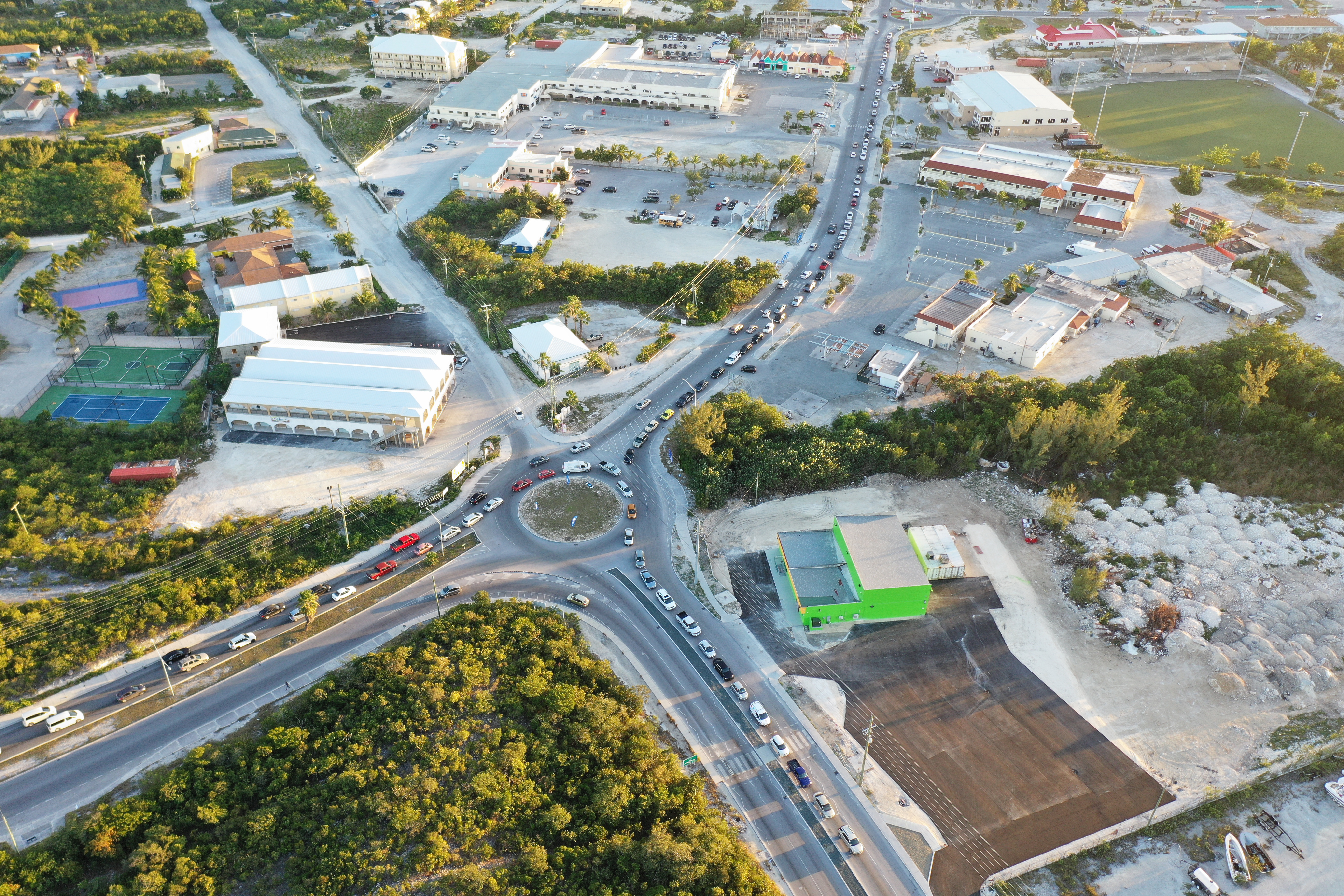 #TurksandCaicos, February 13, 2021 – Turks and Caicos is having a very, very hard time of managing a unrelenting spike in Covid-19 cases.  In an attempt to curb spread of the virus which on Thursday saw its deadliest day since the outbreak, with three people dying in 24 hours, there has been a curfew which kicks in daily from 6pm.

It has caused frustrating lines at grocery stores and water depots.  Residents have sent in their own videos of the madness as people getting off at 5pm try to make it home before the curfew takes effect.  Terrible traffic delays are reported across Providenciales.

This all happens as the country counts down to a General Election on Friday February 19.

The protocols have extended voting hours from 7am to 9pm and have categorised voters who will turn up at the polls in one of three slots including top of the day for the elderly and last in the day for Covid-19 and quarantined registered voters.

So far three agencies have agreed to come on board as election observers including the Commonwealth Parliamentary Association, which will do so virtually and CARICOM which will send in a team.

The new regulations, which also prohibit dine-in services and promote curbside or takeaway services mandates business be closed by 5pm across the country.

The rules were all instituted days after the UK informed the territory there would be 23,400 more Covid-19 vaccines sent in before the end of the month.

From January 16 to now, six people have died; doubling the total number of people who passed away over nine months of 2020.