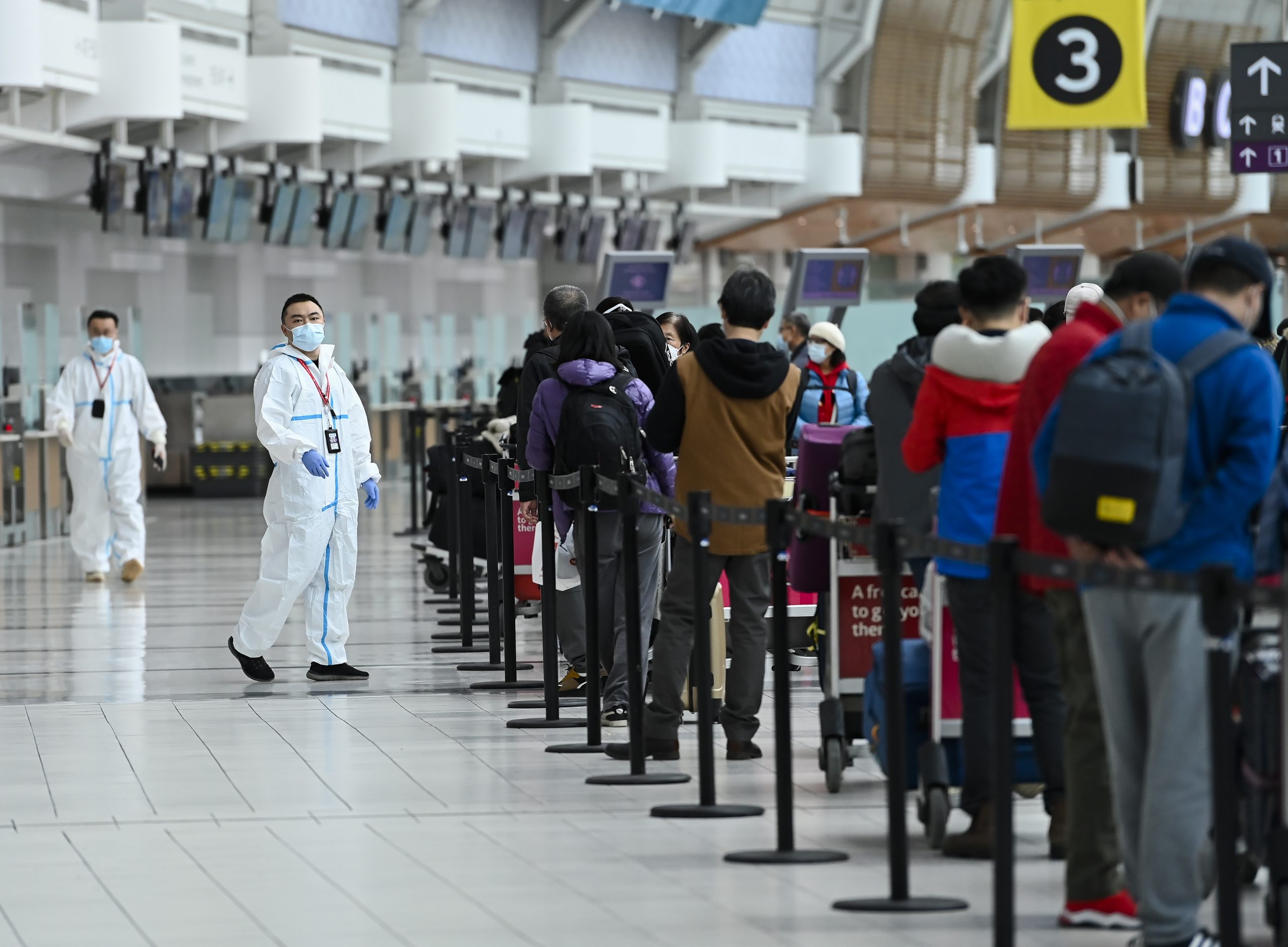 #OttawaOntarioCanada – January 25, 2021 – An interesting debate has started in Canada about whether or not courts would give government the right to ban all international travel in order to curb COVID and fend off the new, more dangerous variants of the virus.

“People should not be planning non-essential travel or vacation travel outside of the country.  We could be bringing in new measures that significantly impede your ability to return to Canada at any given moment without warning,” said Trudeau to reporters.

The government is called upon to more clearly define what is non-essential travel, said a news report. There is a petition submitted by virologists, epidemiologists, doctors and public health officials which say flights to holiday destinations should be cancelled.

There is also a strong recommendation in that petition to follow the Australian model of mandatory 14-day quarantine at a government designated facility for all residents returning from international travel.

In Australia, a portion of the expense is borne by the returning resident; to start the cost is the equivalent to $2,300 USD and builds with every additional traveler.

It would be against the constitution to take away Canadians’ right to travel; but a McGill University professor believes the government could prove its case and the courts would be amenable given the severity of the pandemic in Canada.

“These would not be cases where the courts would be extremely taxing or demanding on the government.  But the government would still have to justify it, because there’s no doubt that there’s a violation of rights,” said Johanne Poirier, a McGill University law professor who specializes in Canadian federalism.