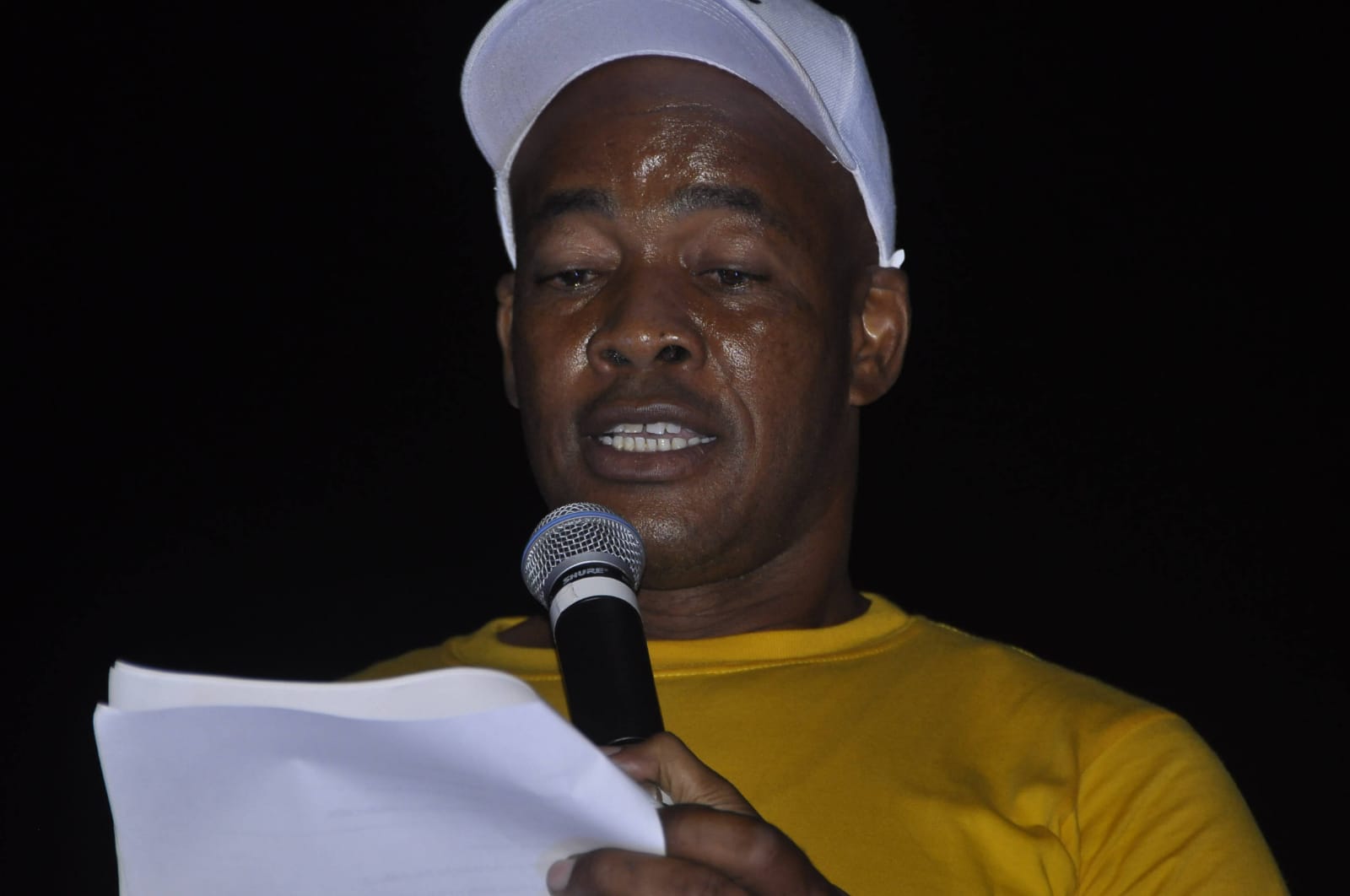 #TurksandCaicos – December 18, 2020 – ‘We Voting PDM’ seems to be the name of the song, it is certainly the hook and while the listing of all 15 of their general election candidates may have escaped some people, it was not missed by Otis Morris, candidate for electoral district #1 for the Progressive National Party.

“…they tried to further bamboozle us by suggesting that they have a major surprise candidate for Electoral District No. 1 and therefore they are saving that announcement for a later date. Little did they know that they released a song that very night with the name of Hon. Temard Butterfield as their candidate for the district who is now serving as one of the Governor’s appointed members in the House of Assembly. How much more shameful and disrespectful can this PDM administration get?”

Hon. Temard Butterfield was rumored to be the fifth all island candidate choice for the governing party.  On December 5, supporters and voters were informed candidates would be revealed on December 12.

The reveal, on Saturday was nearly complete, but one candidate was absent for the speeches, the announcements and in the party’s new posters promoting 14,  not 15 individuals.

Morris was critical of the venue for the rally and questions the ethics of the shift of Butterfield from being appointed by the Governor in a neutral position to now preparing to side with the governing party.

“On this occasion, the PDM in another failed attempt to pull off a mega-rally has used the public’s purse and state facilities to host a rally at the premises of our National Stadium on Saturday, 12 December 2020 to announce their full slate of candidates for the upcoming general election.”

Morris, in a statement issued to media adds, “Hon. Butterfield serves at the pleasure of the Governor and his contributions in the House of Assembly are expected to be devoid of partiality and in the best interest of the people of this country. In short, he is expected to not take sides in the House; he should be objective and display the proper decorum of a statesman. His overt affiliation with the PDM calls all of his previous contributions into question and if he has any integrity left in him, he will do the right thing and resign.”

“They spend lavishly on hosting elaborate production setups for their rallies costing tens of thousands of dollars while the people of our country remain jobless, hungry and facing the threat of evictions from their homes and apartments.

It is time for the people of our country to get a compassionate government who cares about their livelihood, who will address comprehensively their needs for shelter and nourishment, without having to jump through complicated hoops to access basic benefits for their survival.”

Grand Turk North will likely be a three-way race including incumbent George Lightbourne, who broke from the PNP to run Independent; Otis Morris and the PDM’s candidate who – according to the song – is Temard.