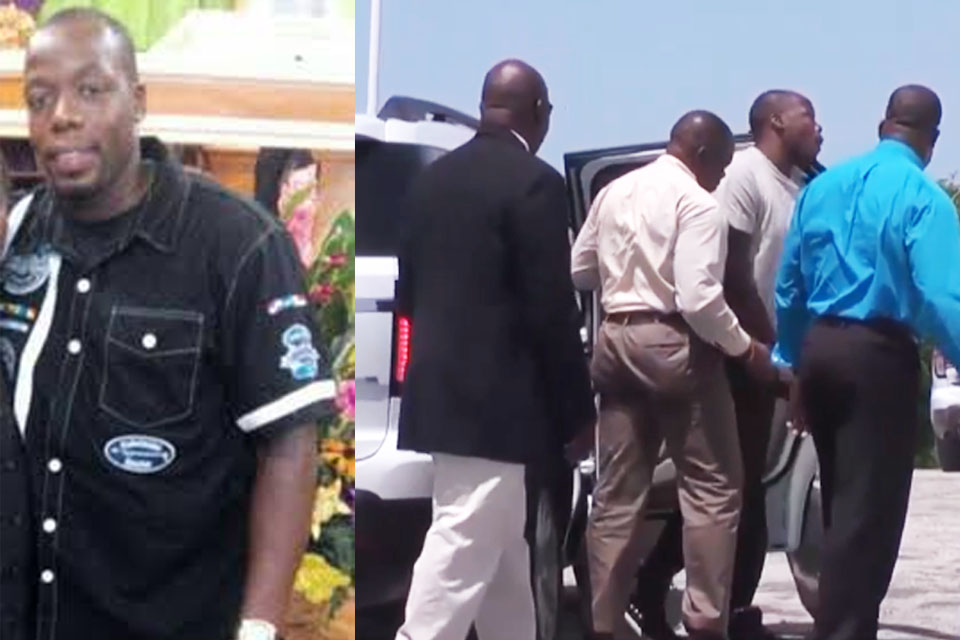 #GrandTurk – November 11, 2020 – Convicted serial killer Christopher Forbes has achieved the unprecedented in an unprecedented 2020…. reportedly the first person in Turks and Caicos history to receive a double life sentence without any chance for parole.

Forbes did mount a legal argument on the constitutionality of being re-sentenced, but that fell flat. Now, the Justice has decided that the 37 (or 38) year-old Forbes should spend the rest of his natural life in Her Majesty’s Prison in Grand Turk.

In 2016, TCI Police arrested former bouncer, Chris Forbes for the brutal killing of two women whose bodies were dumped after being heinously marred in a set of disturbing attacks.

The 26 year-olds – in the two separate crimes – were found by search parties in northwestern Providenciales.

The women, also mothers were Yuneiry Veras, killed in April and Sorineida Moreno Arias murdered in July; both native to the Dominican Republic.

The homicides created outrage and sparked protest as compatriots of the women and supporters of the DR Community, rallied against violence.

Dominicans have been closely following the case.

The historic sentence handed down to Christopher Forbes, who is originally from Grand Bahama, The Bahamas was TODAY delivered by Justice Tanya Lobban-Jackson.