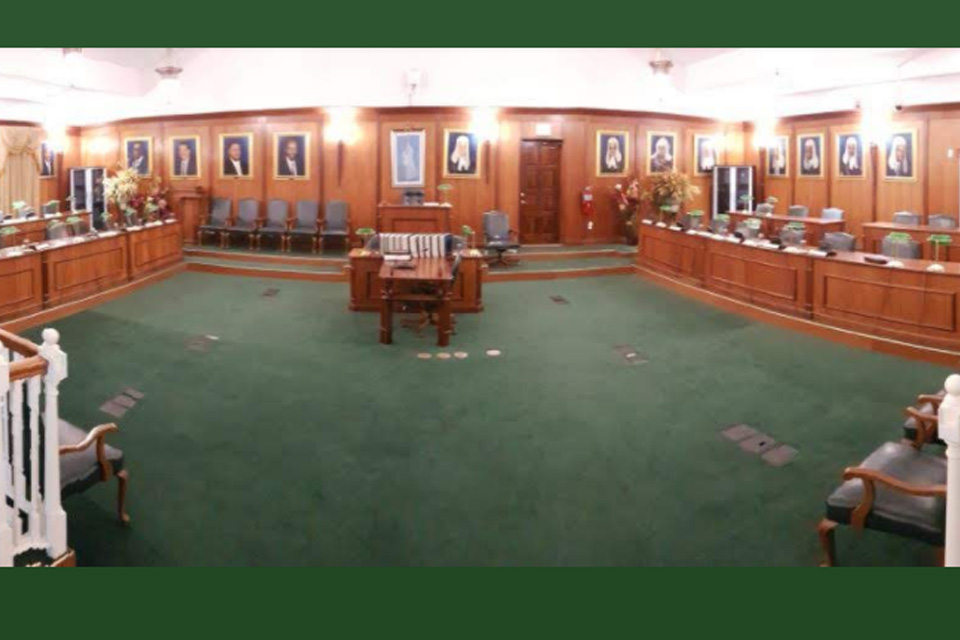 #Grand Turk, Turks and Caicos Islands – October 18, 2020 — Members of the House of Assembly have approved a temporary unemployment benefit to the tune of $4.2 million through the National Insurance Board and while it helps over 2,000 contributors it could hurt the NIB’s pension fund.

The welcomed stop-gap measure will financially bolster the households of 2,200 contributors who continue to struggle to make ends meet after the coronavirus pandemic crashed travel and tourism; which is the Turks and Caicos Islands’ leading industry.

“In response to the significant increase in unemployment due to the impact of the COVID-19 pandemic on the economy, the National Insurance Board was engaged by the Premier and Minister of Finance, Investment and Trade to provide a resolve. The outcome of those discussions was a proposal to Cabinet, to establish and fund a temporary unemployment assistance benefit in the sum of $4.2 million. The National Insurance Board has approved $4.2 million for payout in unemployment benefits this year,” said Hon Sharlene Robinson, TCI Premier and Finance Minister in a statement on the historic vote at parliament.

But the concern is whether or not the NIB can afford this whopping, unexpected expense, though temporary.

In the 2018 National Audit Office (NAO) report for the Turks and Caicos Islands, it explained – long before COVID-19 – the National Insurance Board needed to significantly increase earnings now in order to fully finance the NIB’s pension scheme in future.

“How is $362 million in unfunded pension liability going to be financed? This is a significant financial burden for the TCIG. In order to fund this liability, an additional $18 million per annum would have to be set aside at least for the next 20 years and possibly more in order to fund this unfunded portion. The other alternative would be some aspect of pension reform which has been recommended in the 8th Actuarial Report for NIB.” – Excerpt from the Executive Summary of the Audit Year Ended March 2018 report produced by the NAO.

The 8th Actuarial Report of the NIB recommended that pension reform was mandatory as the workforce contributor base is forecast to shrink by 15 per cent while pensioners will increase eight fold, from four percent to 24 per cent of the population.

The Minister of Finance explained this COVID-19 provision has been researched and will not terribly offset NIB’s solvency.

“The Turks and Caicos Islands Government requested its actuary to produce a feasibility paper on the introduction of an unemployment insurance provision to the Turks and Caicos Islands National Insurance System to which the Actuary concluded that an unemployment insurance programme seems feasible. It is the Actuary’s belief that adding the programme to the current TCI National Insurance System would have no significant impact on the financial sustainability of the system as it currently exists.”

Only those who have been terminated or laid-off are qualified for the financial help.  The beneficiaries would have made at least 250 contributions or five years of payments to NIB and will get 50 per cent of their previous weekly insurable wage.

It is projected the payments will last for eight weeks or until the fund runs out of cash.

The Premier commenting on the Bill stated, “The National Insurance (Amendment) Bill 2020 is a remarkable and important initiative that my Government is proud to have delivered to the people of these islands. We believe that there is no better time to roll out this programme than now – when our people are in urgent need of further support amidst this COVID-19 pandemic. The implementation of a permanent unemployment benefit has also been agreed for April 2022. I wish to thank the Ministry of Finance and the National Insurance Board who has worked hard to ensure that this programme is progressed to completion.”

At this time, the NIB Unemployment Benefit will not support contributors who are still employed but receiving only a percentage of pay, nor will it pay out to the self-employed category of contributor.

No date was given on the start of the unemployment payment plan by the NIB, which was approved in the House of Assembly on Tuesday October 13, 2020.