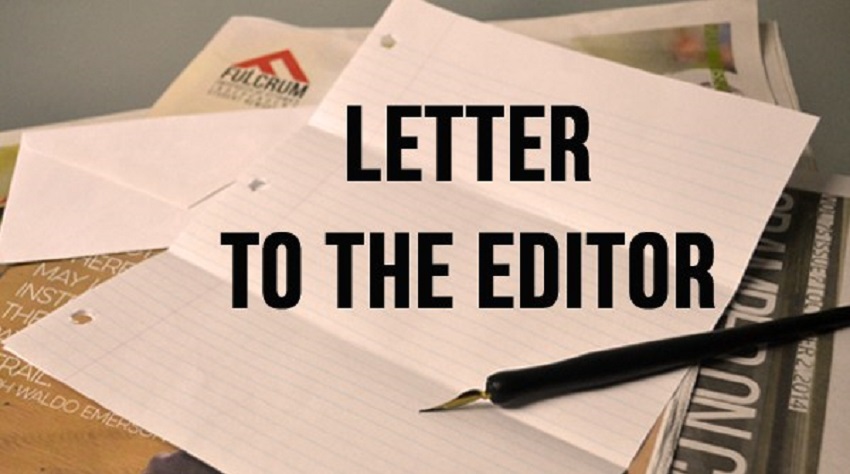 The Editor, I listened to the press conference today (October 27 – Premier Press Conference) and heard a lot about nothing at all. The TCIG continues to act like an ostrich with its head stuck in the sand, talking a whole lot of fluff while not talking about the one thing people want to hear about which is, when will Beaches opening and what are you doing to get Beaches open.

Everywhere you go the talk is about when Beaches will open, but not one word in today’s press conference until the reporters had to ask. Why is the government acting blind to the suffering of people who are without jobs, and without incomes. Why is it always kicking the can down the road, and acting clueless whenever someone ask about the closure of the hotels particularly Beaches.

People are fed up. People want to get back to work and people want to see money flowing again. It is no wonder that the people in Beaches are fed up too, and you can see it in the public statements the resort is making. So why did Beaches have to take off its gloves to get any response from the TCIG. It is like the what Magnetic Media wrote just a few weeks ago this is the no reply government.

All the talk of what a good job the government has done and diversification and reserves and all of that is just fluff, it does not impress  anybody, and certainly not those people who have no job to go to when tomorrow comes. It is almost insulting to hear the TCIG say that this process is going as fast as it can. The media personnel themselves seemed taken aback by this response, because if this issue can’t be resolved after three or four years then heaven help us.

As for continuing to blame COVID for all the problems, well while that may have been true early in the year, the fact is that hotel sector in countries all over the Caribbean are opening up now and guess who is leading the charge to open, none other than Sandals and Beaches.

Antigua is open. Jamaica is open, Barbados, Grenada, Saint Lucia. Beaches and Sandals have brought back out thousands of people in those islands, and they had to work with those governments to get it done. So when they complain of incompetence on the part of the TCIG is it so hard to see why. The TCI has the biggest and best of the resorts but yet we can’t get it reopened. That means no airlift, no jobs and no revenue.

Saying you care about restoring the economy is one thing, but being able and competent enough to do it is another. From all we have heard about this issue it seems like a very straightforward matter. It does not seem to be as impossible as the government continues to claim.

People are tired of hearing about matters before the courts, and now we hearing of mediation. In fact with respect to the mediation Beaches said it was ready for November 8th and then we hear TCIG pushed it back November 18th. If the resort is to open on November 18th,  how could you push back the mediation to November 18th, Make no sense. Is the TCIG serious? Isn’t this exactly what the resort has complained about?

In any event mediation does not promise a solution; it just promises that this matter is going to drag out further, because if it has to go to Cabinet and to the House of Assembly as is reported, then we may not see Beaches reopen this year AT ALL. Let that reality sink in, because the TCI could be facing a very blue, blue Christmas and an uncertain New Year.