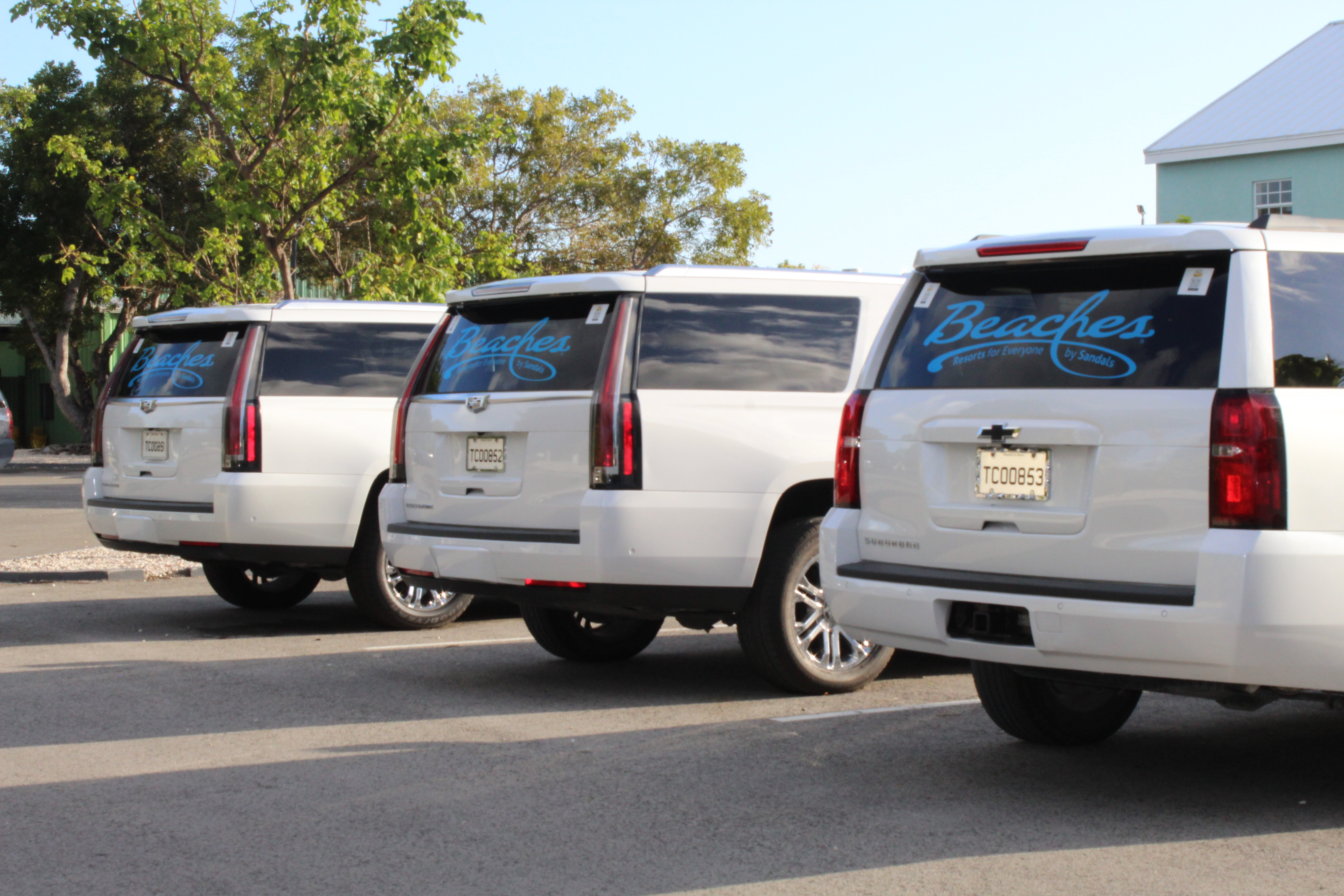 #Providenciales, Turks and Caicos – October 9, 2020 – Beaches TCI regrets to announce that it has been forced to postpone the reopening of the hotel which was planned for October 14, 2020 until November 18, 2020.

Since 1995, Beaches has faithfully paid taxes in accordance with our Development Agreement(s) and other written governmental commitments. Beaches does not owe any taxes to the TCIG. In fact it is the TCIG which owe Beaches tax refunds on several items on which we have overpaid.  To be clear, Beaches is not asking for any favours nor any forgiveness from the payment of taxes as there is nothing to forgive. Indeed, we have never found ourselves in such a situation in any other jurisdiction in which we operate.

Breaches of our Development Agreement(s) and other legally binding commitments have yet to be resolved for nearly 4 years, despite tireless efforts by Beaches.  The Board of Directors has therefore mandated that the re-opening of Beaches be postponed.

Negotiations with the TCIG are ongoing and Beaches will continue to make every effort to have these matters fairly resolved.   There is absolutely no reason why this matter cannot be resolved before the end of October as the issues are not new and have been discussed time and time again for 4 years. Beaches is deeply concerned about the impact on its team and the wider community in the delayed re-opening particularly since this year has presented horrendous difficulties for so many. Beaches is ready, willing and able to start negotiations immediately.

TCIG’s inaction for nearly 4 years has forced Beaches to delay its re-opening.  To date, the TCIG has not demonstrated the same care and deep concern for the citizens and communities of the TCI, by allowing this matter to remain unresolved for so long.  We hope and trust that the TCIG will treat this matter with the speed, sincerity and good faith that it demands.

We wish to emphasize that our commitment to the people of the Turks and Caicos Islands since Beaches opened its doors in 1995 has never waivered. Neither has our profound sense of responsibility as we fully recognize that Beaches is the most significant economic engine, ranging from being the largest employer, foreign exchange earner, taxpayer as well as generating 70% of the airlift to the Island.    Beaches fully recognizes that it is the people who are the lifeblood of any country and Beaches is first and foremost a partnership with the people of the TCI.

In the meantime, our team members have been fully trained over the last several months in the Covid-19 Beaches Platinum protocols which we have adopted to ensure that the entire hotel environment is safe for our team and guests.

The Covid-19 pandemic has been the greatest challenge which the travel and hospitality industry has faced in our lifetime. We are mindful of the tremendous effect it has had on all stakeholders, including airlines, tour operators and travel agents. Our tour operators, travel agents and airline partners will be kept abreast of our reopening plans.

We are as anxious as our team members to get back to the job that we do so well. We recognize, as we have always done, that we are partners with the Government in the economic recovery of the TCI and we will do our part.

We are optimistic about the future. Together we have emerged from 911, devastating hurricanes, and other crises, better and more resilient.

WE WILL DO SO AGAIN.