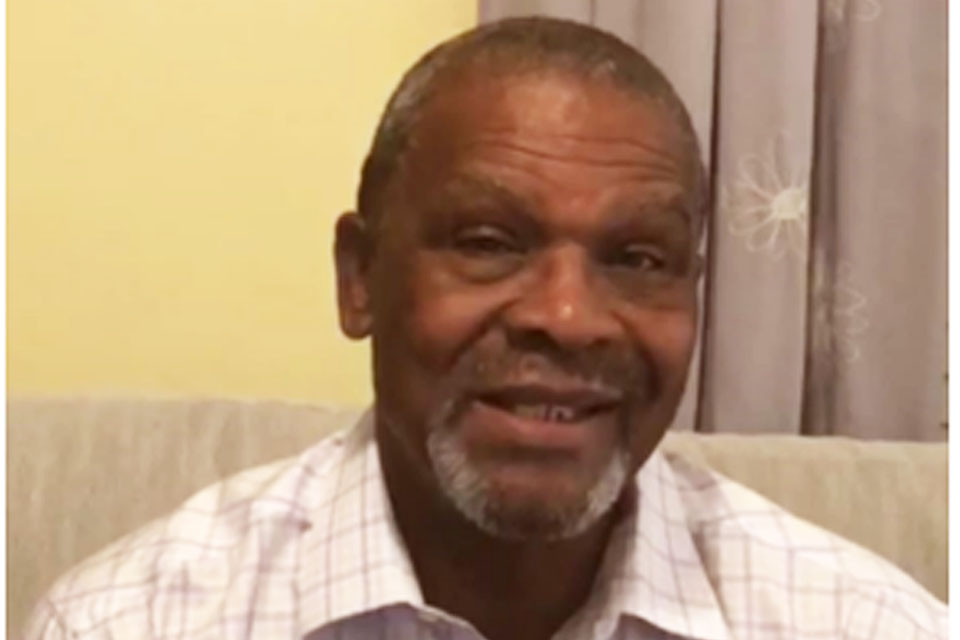 #Providenciales – September 1, 2020 – He is labelling it, a “runaway rate of crime” in his cell phone message today; circulated widely on social media.  Opposition Leader, Washington Misick is outraged and unapologetic in his criticism of how the PDM Administration has managed the rise in gun crime.

“The Turks and Caicos Islands is at the top of the most dangerous countries in the world, that is a shocking statistic and one that requires a robust and unconventional response from government.  Yet, there appears to be no urgency on the part of the Premier,” said Misick, who is also a former chief minister of the Turks and Caicos.

“People ladies and gentlemen, are being forced to convert their homes into fortresses and businesses are now beginning to close because of the threat crime poses to their employees.”

On Monday, TC Paint & Supply Ltd made a shocking announcement via a notice which went viral, locally.

It informed:  ‘TCI Paint and Supply Ltd will be closed from today August 31, 2020 until further notice due to the alarming increase in crime.  It is with great regret that we’ve come to this decision but the safety of our staff is of utmost importance.  We urge the powers that be as well as the community to work together to bring speedy change to this new and endangering environment of violent and life-threatening crime.”

While there are constant declarations that crime should never be politicized by both party leaders; among Turks and Caicos political leaders the issue often is laced with political overtones.

As Opposition Leader for the PDM, Sharlene Robinson decried insufficient police funding, high unemployment rate and pointed to her 12-point crime plan as a reasonable and ready solution.

Now, the Opposition Leader who is vigorously preparing his team for a general election tells social media audiences that, “…the Premeir and her colleauges are sleep walking, hoping they will automatically disappear.  Ladies and gentlemen, I can no longer give the Premier a free pass while people’s lives and livelihoods are in danger.  Leadership and empathy are needed at this point in time to bring security and relief to the hurting people of these Turks and Caicos Islands.”

Washington Misick, in the brief video promised the Progressive National Party would “not rest until they get the message.”

Turks and Caicos has recorded 18 murders for 2020 so far; already the deadliest year on record.