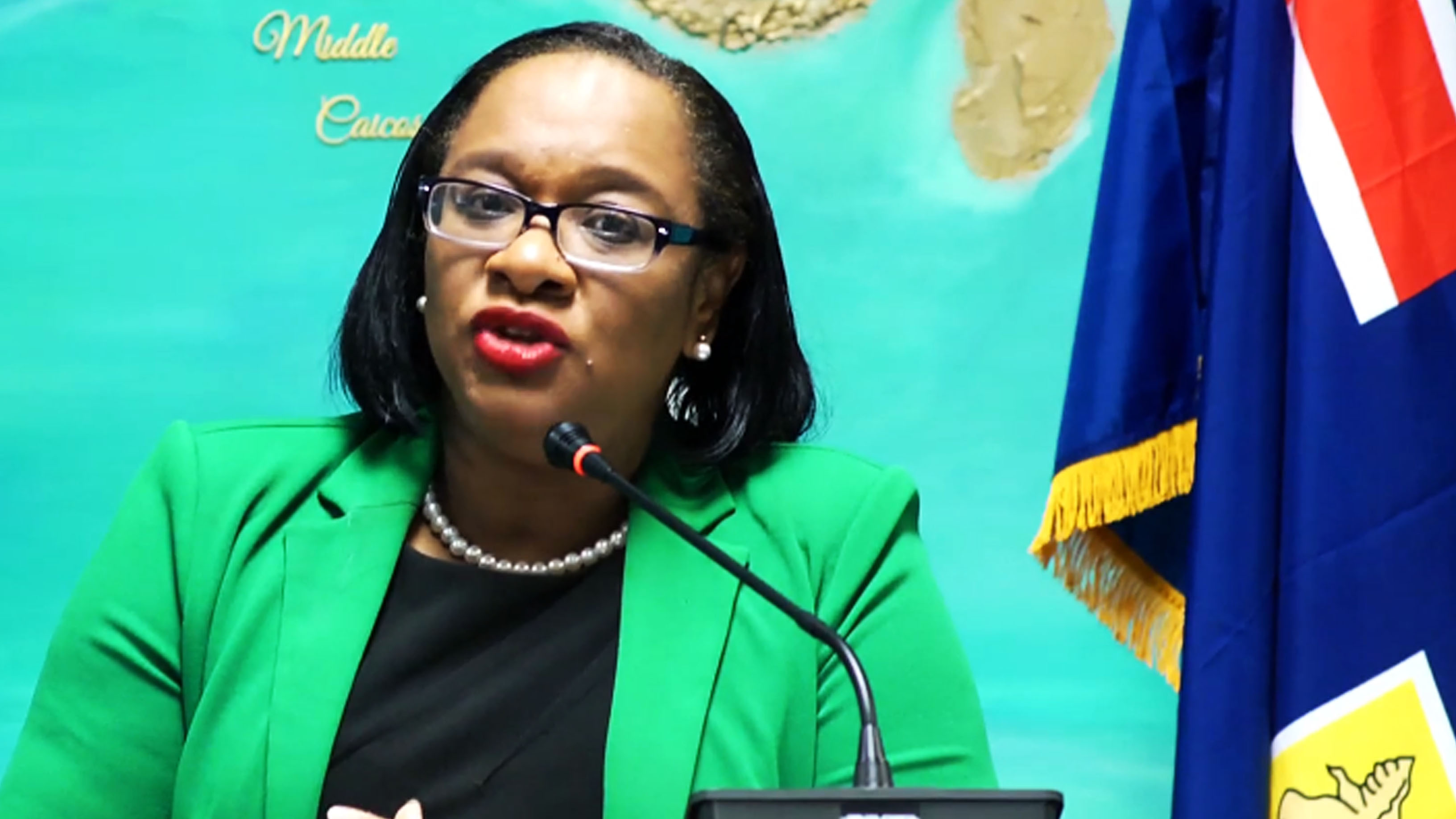 #Providenciales, Turks and Caicos Islands – August 25, 2020 – Turks and Caicos has lost $94 million in revenue due to Covid-19, the highest percentage loss of GDP in the world according to a news report which extrapolated data quantifying the enormous blow to the industry.

London-based, TTRWeekly.com explains the data is drawn from the World Travel and Tourism Council report on the impact of Covid-19 on the travel industry.  The GDP data, said the online article, is taken from the World Bank up to July 2020.

Five Caribbean region countries make the list of most lost by percentage and overall, the Caribbean islands make up 50 percent of those who have suffered the highest percentage loss in GDP.

In that Top 10 world list are also Aruba, Antigua and Barbuda, St. Lucia and Grenada.

Premier of the Turks and Caicos Islands, Sharlene Robinson was asked about this ghastly reality.

“Because we are heavily dependent upon tourism, of course our GDP will be seriously impacted; that is something that I announced two weeks ago,” said the Premier and Finance Minister in a press conference today.

In July, the Premier announced the Turks and Caicos Islands economy contracted by 26 percent since the pandemic gripped the globe.

It is estimated that travel and tourism has taken a $195 billion hit in the first four months of 2020 alone due to Covid-19.

The biggest loss in tourism revenue was over $30 million, suffered by the United States; the figure in the ESTA (Electronic System for Travel Authorization) report is reflective of .15 percent of US annual GDP.

For Turks and Caicos, this meant a 9.23 percent loss in revenue to the country or $94 million.

“CARICOM had put out some figures – putting our loss in the region in the billions. So we can appreciate that we are just heavily dependent upon tourism so there will be a serious fall out for us in loss…”

The TCI Premier today said, “not yet.”

According to the World Tourism Organization: “International arrivals declined 97% in the month of April, reflecting travel restrictions in 100% of all destinations worldwide, amid measures to contain the spread of the COVID-19 pandemic.  This represents a loss of 180 million international arrivals compared to the same period of 2019, which translates into US$195 billion in lost international tourism receipts (export revenues).  By regions, Asia and the Pacific, the first region to suffer the impact of the pandemic, saw a 51% decrease in arrivals in January-April 2020. Europe recorded the second strongest decline with 44% fewer arrivals, followed by the Middle East (-40%), the Americas (-36%) and Africa (-35%).”