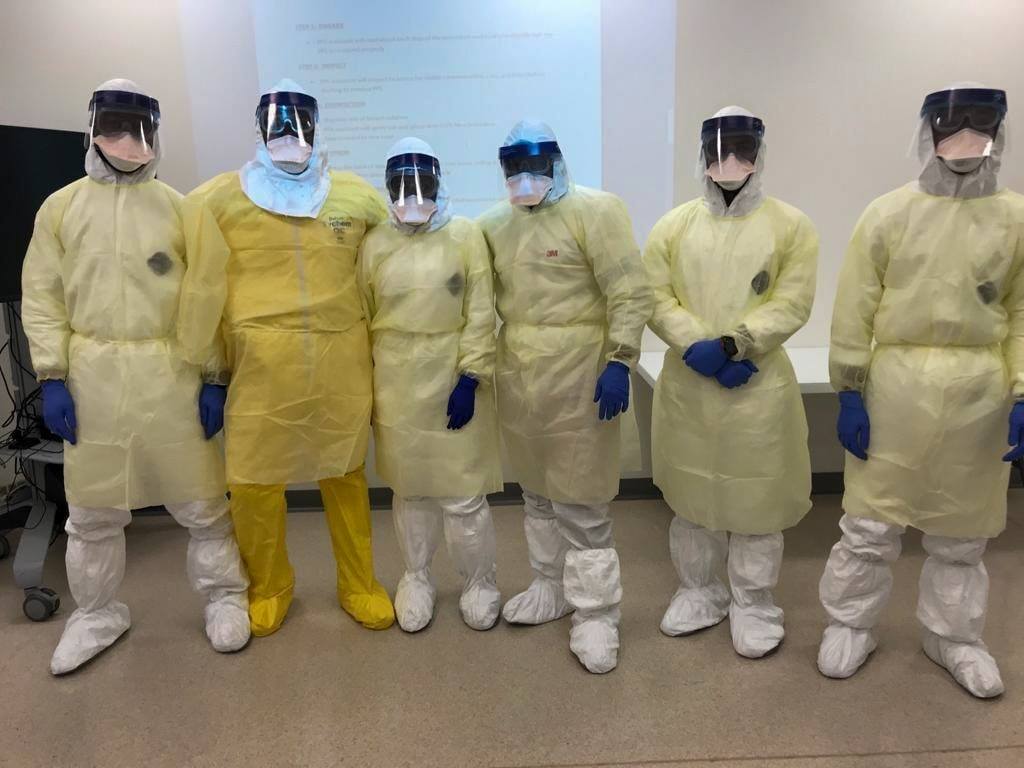 #Providenciales, Turks and Caicos Islands – August 23, 2020 – It remains a mystery, the reason for the sudden departure of the two-year director of the National Public Health Laboratory, NPHL but today the Ministry of Health confirmed the contract of Samuel Johnson was indeed terminated on Friday August 14.

Already, the search is on for a new director explained the Ministry of Health in a statement to Magnetic Media on Saturday.

“The substantive Director post which recently became vacant, has been advertised in the latest recruitment batch as a part of TCIG’s recruitment programme.”

In the past nine days, the Turks and Caicos has recorded 125 new cases of COVID-19; the spike and regular reports of offices and businesses having to close as a result of positive diagnoses of staff had also spiked concern about the timing of the termination.

“…the National Public Health Laboratory continues to carry out testing as necessary under the leadership and direction of the Acting Director of the NPHL, Mr. Samajeo Williams, who is a TC Islander that is a highly trained and qualified Chief Medical Technologist.”

Samajeo Williams, a Turks and Caicos Islands native, was added to the NPHL team in November, with glowing commendation from the Office of the Deputy Governor.  Williams is now the acting director.

“Mr. Williams, a former recipient of the ‘Best Performing Student’ award in 2007 (External Exams), completed his A-levels at the British West Indies Collegiate shortly after.  He later enrolled in Newcastle University in pursuit of a Bachelor’s of Science in Biology and Psychology which he completed in 2012.  In 2016, he graduated with Honours from the University of the West of England with a Bachelor’s of Science in Healthcare Science – Infection Sciences. While working as a registered Biomedical Scientist in the United Kingdom, Mr. Williams also attained the accreditation of a Specialist Biomedical Scientist in Microbiology.”

Manpower has been strained at the lab; a fact which has waylaid plans for progressive community testing. The National Public Health Laboratory is overwhelmed by the second wave of the coronavirus pandemic which has been 30 times worse than the first wave for the TCI.

A molehill has certainly turned to a mountain for the Turks and Caicos Islands as data exposes the country is currently averaging more cases per day, than the total number of positives charted in the entire first wave of the pandemic.

In the first wave, the Turks and Caicos recorded 12 positives for the coronavirus.

Over the same period, testing has been erratic, ranging from no tests done to as many as 168 tests performed in a single day.  The daily average for August 14-22 is 50 tests, which exceeds a previously divulged daily COVID-19 testing capacity of 47.

Within the same period, the lab was able to inform that 48 people were recovered from the virus; from 54 recoveries charted on August 14 to now 102 patients who are COVID-19 free.

The rate of work at the NPHL appears to have not been stymied by the loss of the director given the data provided by the TCI Ministry of Health.

Still, the expeditious action to advertise the director vacancy underscores the need to shore up human resources at the lab, which is the key agency guiding and influencing national decisions in response to the COVID-19 pandemic.