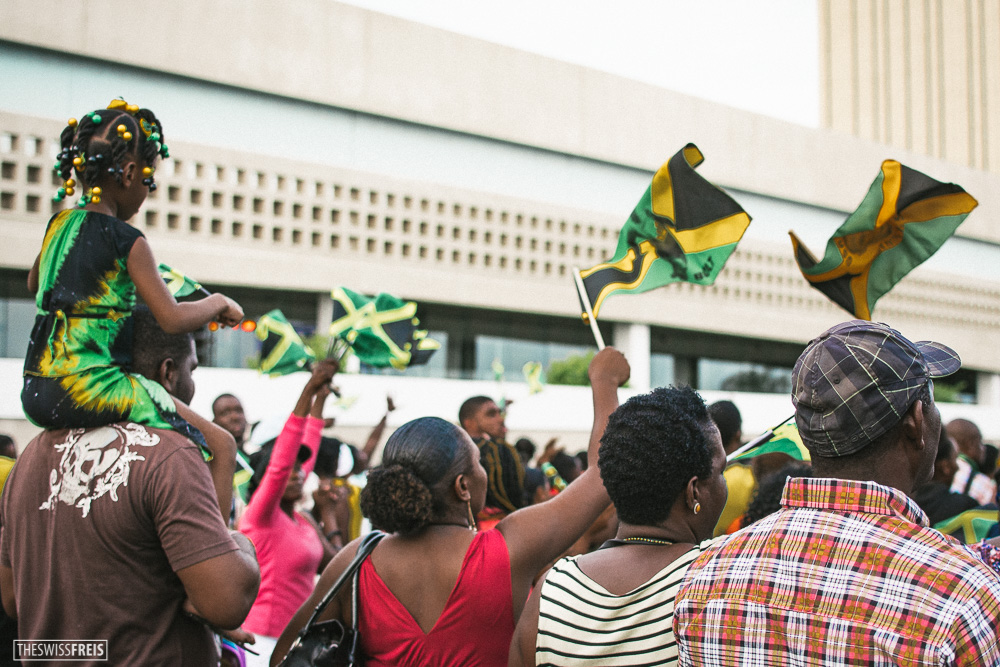 KINGSTON, JAMAICA – May 13, 2020 – The Government’s COVID Allocation of Resources for Employees (CARE) Programme has received more than 500,000 applications across the available grant types.

Minister of Finance and the Public Service, Dr. the Hon. Nigel Clarke, made the disclosure while giving an update in the House of Representatives on May 12.

He said that given the disproportionately high number of applications for the Compassionate Grant (over 400,000), processing and payment of these has taken precedence.

Dr. Clarke informed the Lower House that Compassionate Grant transfers to financial institutions began during the middle of last week and the funds have been available to applicants since May 7.

He noted that many persons selected to receive the funds through remittance companies.

He said that of the total number of applicants, approximately 378,919 were deemed eligible and 22,395 or six per cent were determined to be ineligible due to the fact that they are on a recent payroll.

So far, approximately $2.65 billion in Compassionate Grant payments for some 265,000 applicants, or 70 per cent of those eligible, has been made to the financial institutions selected by applicants. The remainder are being processed, including for the validation of banking information.

The Finance and the Public Service Minister said applicants who have received a text message confirming eligibility and whose bank accounts have been verified can expect the funds to be sent directly to their account.

More than 106,000 applicants, who elected to receive Compassionate Grants by way of their bank accounts, have had their accounts credited.

“Where the bank account information submitted is not valid, which may arise, for example, if the name on the account differs from the name on the application, or if the branch is incorrect, or if the account is dormant, the applicant receives a text message advising of such and they are invited to correct the banking information or to select to receive their grant by remittance. Once the updates are completed, these transfers will be made after revalidating and batching,” Dr. Clarke said.

“Last Friday, May 8, we had 77,000 applicants in this category. As at May 12, that number was reduced to 44,000 as applicants corrected their banking information,” he noted.

“Where an applicant does not have a government-issued ID but is on the printed Voter’s List, he/she can contact the Electoral Office of Jamaica, which will open their offices on May 13,” he indicated.

He is appealing for beneficiaries to follow the guidelines of remittance companies to ensure an orderly procedure for collection.

He said that beneficiaries have until June 30 to collect the funds from their chosen financial institution, “so there is no need to rush”.

Dr. Clarke noted that arrangements have been made for beneficiaries to collect payments through remittance companies on the grounds of the National Stadium and inside the National Arena in order to allow for a more orderly and comfortable process.

“We will be moving to make similar arrangements at large open spaces in other parishes, starting with St. Catherine, where we have a large number of applicants,” he said.

In addition, Dr. Clarke said the Government is exploring mechanisms for third-party collection of Compassionate Grants for persons over 65 years old.

Jamaica Finance Minister: ‘Small Business Grants to be paid May’