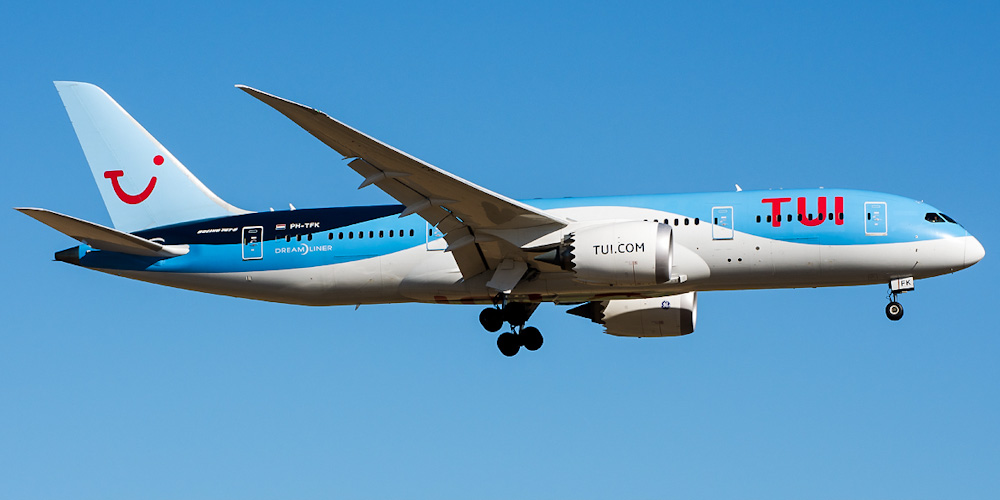 #KINGSTON, May 5 (JIS): The Government will absorb the entire cost of approximately $64 million for the mandatory State quarantining of nationals returning to Jamaica on Wednesday (May 6) under the controlled re-entry programme.

The 14-day quarantine costs US$100 per person, per day, for three daily meals and accommodation.

It is a requirement for nationals who have been stranded abroad due to Jamaica’s borders being closed to incoming passenger traffic since March 24, in response to the coronavirus (COVID-19) pandemic.

Minister of Foreign Affairs and Foreign Trade, Senator the Hon. Kamina Johnson Smith, said the Government will only be footing the cost for this group of returning citizens in light of their various situations.

“It has… been decided by the Cabinet that in recognition of the particular challenges, the particularities of this week’s arrivals, and the circumstances under which they have been operating over the past two months, that the Government will absorb the full cost of State quarantine. So this week’s arrivals will be supported in their entirety by the Jamaican Government,” she said during a virtual press conference at Jamaica House on Monday (May 4).

Mrs. Johnson Smith stressed that this is a significant cost, which should not be downplayed, noting that “you can’t put a dollar figure on the importance of our nationals, but we are recognising that it is time and we are doing our part to have them come home”.

The returning citizens, who will arrive on a TUI Charter flight, will comprise 114 from the United Kingdom (UK), including approximately 75 crew members currently on board ships docked in the UK. These are inclusive of the 43 members of crew of the Marella Discovery 2 as well as six other ships owned by that cruise line.

The Marella Discovery 2 cruise ship was in Jamaican waters for refueling on April 2, when a request was made for the Jamaicans on board to disembark for repatriation, but the vessel left before the Government’s approval could be conveyed.

“The additional 40 [persons] will be comprised of Jamaicans stranded in the UK who have been affected by the global pandemic in different ways and who have been in touch with the High Commission or with the [Foreign Affairs] Ministry regarding their particular challenges,” Mrs. Johnson Smith said.

She informed that the Government is also working on returning a cohort from the United States “and we are focused on persons who are having the most challenging of circumstances”.

The Foreign Affairs Minister noted, however, that the $64 million does not cover the other logistical costs “such as the cost of the security forces to transport persons to the quarantine facilities, testing, the health monitoring that takes place, the temperature-taking every day at the appropriate times, the logging, and the monitoring to ensure that if there is any development of symptoms, persons are then moved to isolation facilities”/

As part of the normal arrangements, Jamaicans applying for re-entry to the country via the jamcovid19.moh.gov.jm website, are required to make a contribution of US$20 per day, which is 1/5th of the actual cost, or make arrangements in respect of meals while in State quarantine.