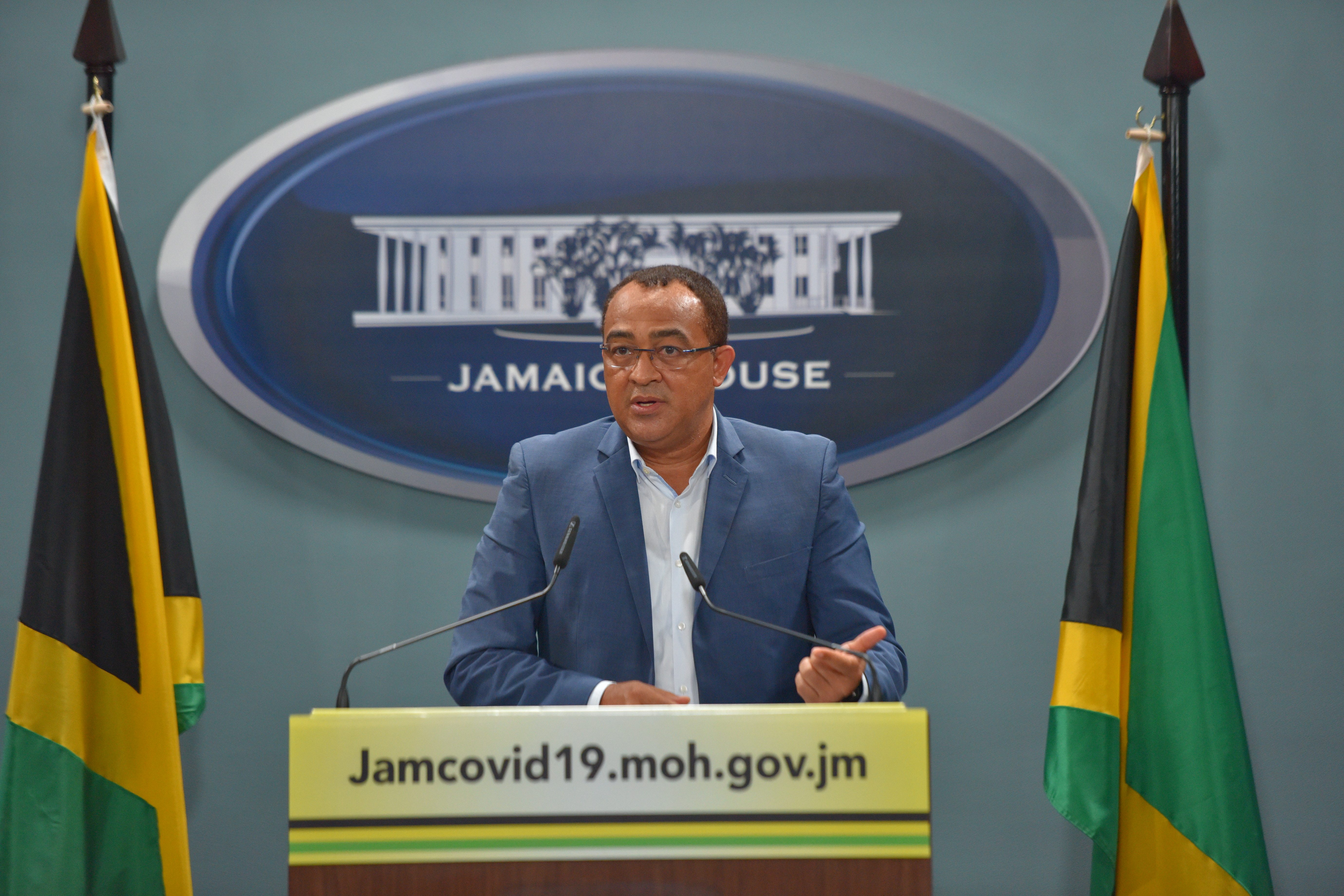 “This means 16 additional cases in the last 24 hours. One hundred and forty three or 39 per cent confirmed cases are males; 241 or 61 per cent are females, while the ages of all confirmed cases range from two months to 87 years,” Dr. Tufton pointed out.

“Included in the 16 cases are seven males and nine females, having ages ranging from three years to 77 years,” he added.

Seven of the 16 cases are associated with a workplace cluster and one case is a contact of a confirmed case.

The parish of St. Catherine now accounts for the largest number of COVID-19 cases, with 173.

Hanover currently has no confirmed case of COVID-19.

#Jamaica, 15 August 2022 – Jamaica 4-H Foundation and the United Nations Development Programme (UNDP) are partnering to strengthen the climate and disaster resilience of 600 young farmers and fishers, in support of national efforts to shore up food security against climate crisis.

Six hundred will receive awareness building resources on climate smart agriculture and value-added income generating opportunities in their sectors; 175 of the 600 will be trained and certified in crop and livestock production, fisheries, and agro processing; and 110 trained and certified beneficiaries will get venture inputs, technical support, and coaching to support a successful start in business.

In a bid to address gender inequities that typically restrain the full potential of the sector, the project will provide male and female participants with equal access to resources, training and coaching.

The project is being piloted over six months under the EnGenDER project (Enabling Gender-Responsive Disaster Recovery, Climate & Environmental Resilience in the Caribbean) with funding from Global Affairs Canada, and the UK Government. 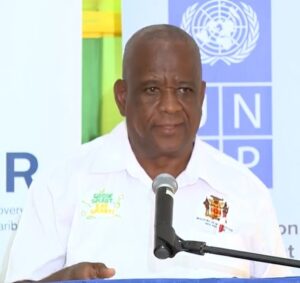 “It is no secret that our women and young people face great challenges in accessing resources to adapt to climate change. If we are to create a future that ensures agricultural security, as we grow smart and eat smart, our youth must be at the forefront of this drive for food security”, Minister of State in the Ministry of Agriculture and Fisheries, Hon Franklin Witter stated.

He said youth inclusion is a priority and reiterated government’s policy decision to direct 20% of government owned lands for lease by young farmers. He said the EnGenDER pilot project will strengthen youth resilience to climate change and help to pull vulnerable groups towards maximizing their true potential. 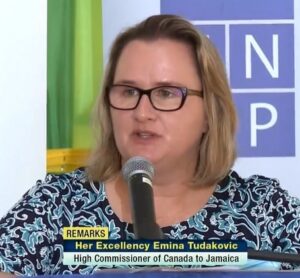 “Gender Equality is the most effective way to reduce poverty and to build a more inclusive, peaceful and prosperous world”, Canadian High Commissioner Excellency Emma Tudakovic stated in her remarks.  She said the EnGenDER project and its climate change adaptation pilot have provided opportunities to strengthen the integration of gender equality into sectoral planning and implementation processes to strengthen climate resilience.  “It is our hope that with this support, more young persons will become included in these important industries and the project will provide a supportive framework for the ongoing development of the fisheries sector., Ms Tudakovic said.  She emphasized the importance of engaging and encouraging youth to develop solutions to the climate induced challenges faced by the agricultural sector and the need for climate smart agriculture.

Oliver Blake, Head of Jamaica Political and Development Team and Senior Governance Adviser (Caribbean), in the 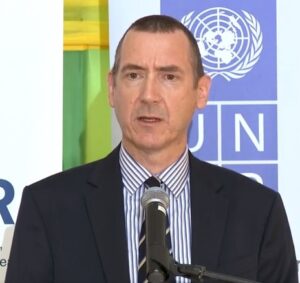 British High Commission underscored the importance of translating global and regional commitments into actionable solutions that touch people on the frontlines of climate change. “Some people round the world have the resources to adapt easily or to move their families and business elsewhere but in Small Island Developing States (SIDS) that is not so easy. We know that SIDS did not contribute to climate change, and the first to suffer its effects most immediately. Those first to suffer are those in poorer communities,” Mr Blake underlined. 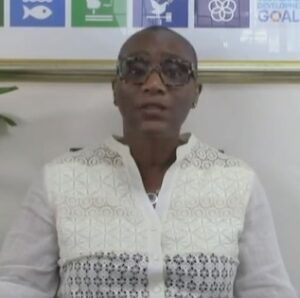 maximize the resilience and productivity of Jamaica’s fisheries and agricultural sectors,” she said. Ms Antonio said more young people and more young women should participate in these sectors on a level playing field that affords equal access to capital and support for resilient livelihoods and recovery in the event of a climate-induced disaster.  She charged the participants to pass on what they learned to others. “… absorb the resources of this project, apply, and add value to what you have learned. Innovate new methods of securing your outputs and energizing your business ideas as overcomers of climate change, then come back and teach us what you have learned”, she advised. 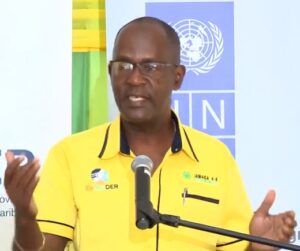 only 20 of approximately 20 000 plant species. “We believe if we are going to fix food security, we have to eat some of the things we are no longer eating. Some of these foods are resilient to the changes to the climate,” he explained.

In Jamaica, only 20% of farmers are young people 18 to 35 years of age, and only 31% of youth farmers are female.  In the fisheries sector, this is further reduced to 5.9% females.