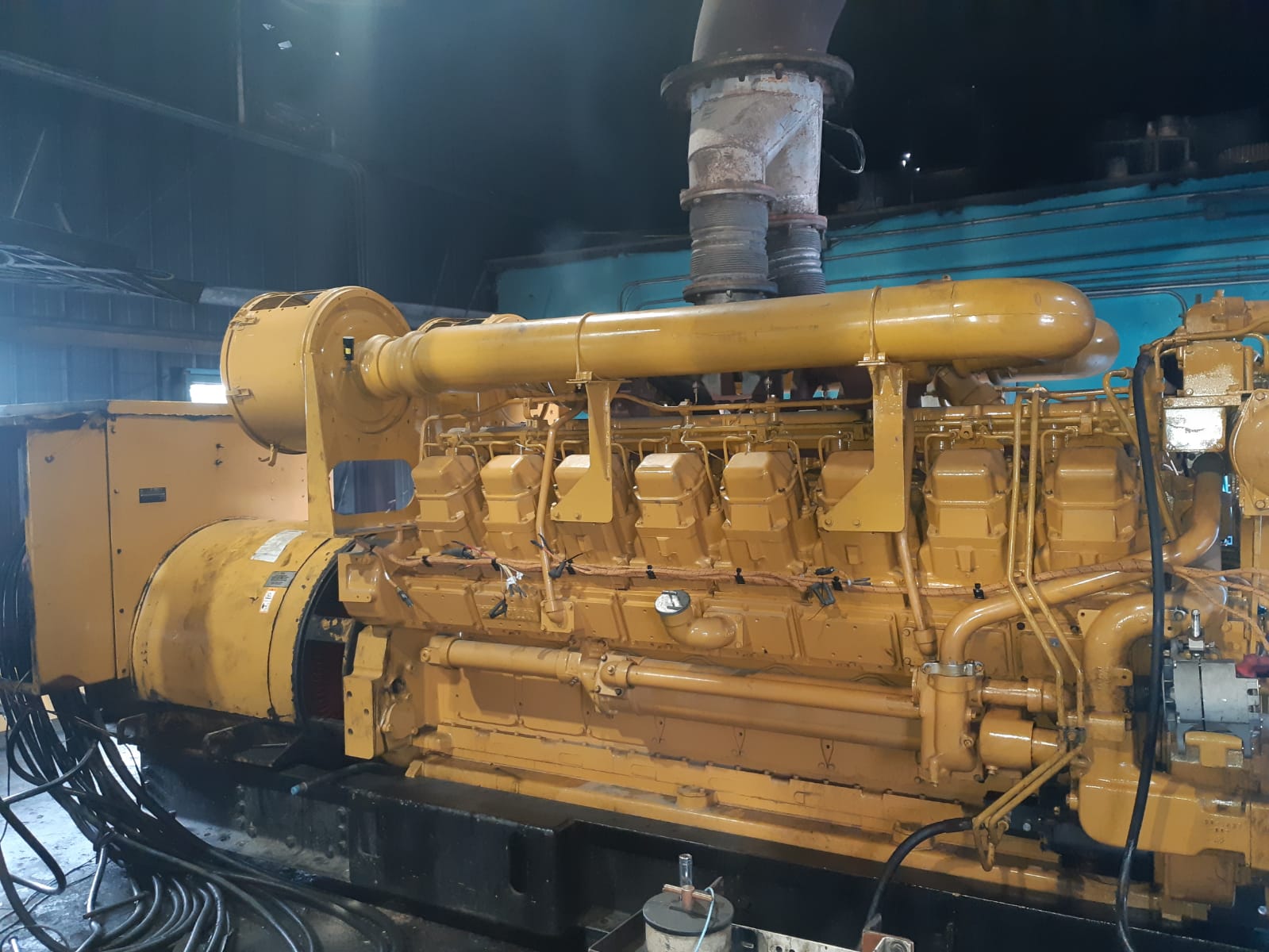 #BAHAMAS – March 12, 2020 — Bahamas Power and Light Company Ltd. (BPL) on Monday March 9 reported that a unit which was recently overhauled has been shipped into North Andros and connected to the system there to alleviate load shedding that has been ongoing for the past three days. With the unit now in service, the load shedding in the area has been ended.

As we have previously reported, we have four machines at the North Andros station; two 1,100kW, one 880kW unit and one 550kW unit. Both 1,100kW units developed problems, which required that they be taken offline. This led to load shedding. BPL was able to quickly locate a unit that would be able to be plugged in and help end the load shedding, and that unit has now been installed as reported.

BPL is moving to replace the second 1,100kW unit as quickly as possible to ensure the system returns to normal. We expect that unit will be procured in the next two to three weeks.

Weather-related issues ailing eastern seaboard
Damage sustained due to high winds overnight have forced us to interrupt power to the south of Long Island twice over the last 24 hours.

In Eleuthera, work remains to be completed in the Gregory Town area. Crews are being mobilized to address those concerns at this time. However, restoration of supply may be hampered as we would need to investigate north of the Glass Window Bridge, and the bridge remains closed at this time.
Thank