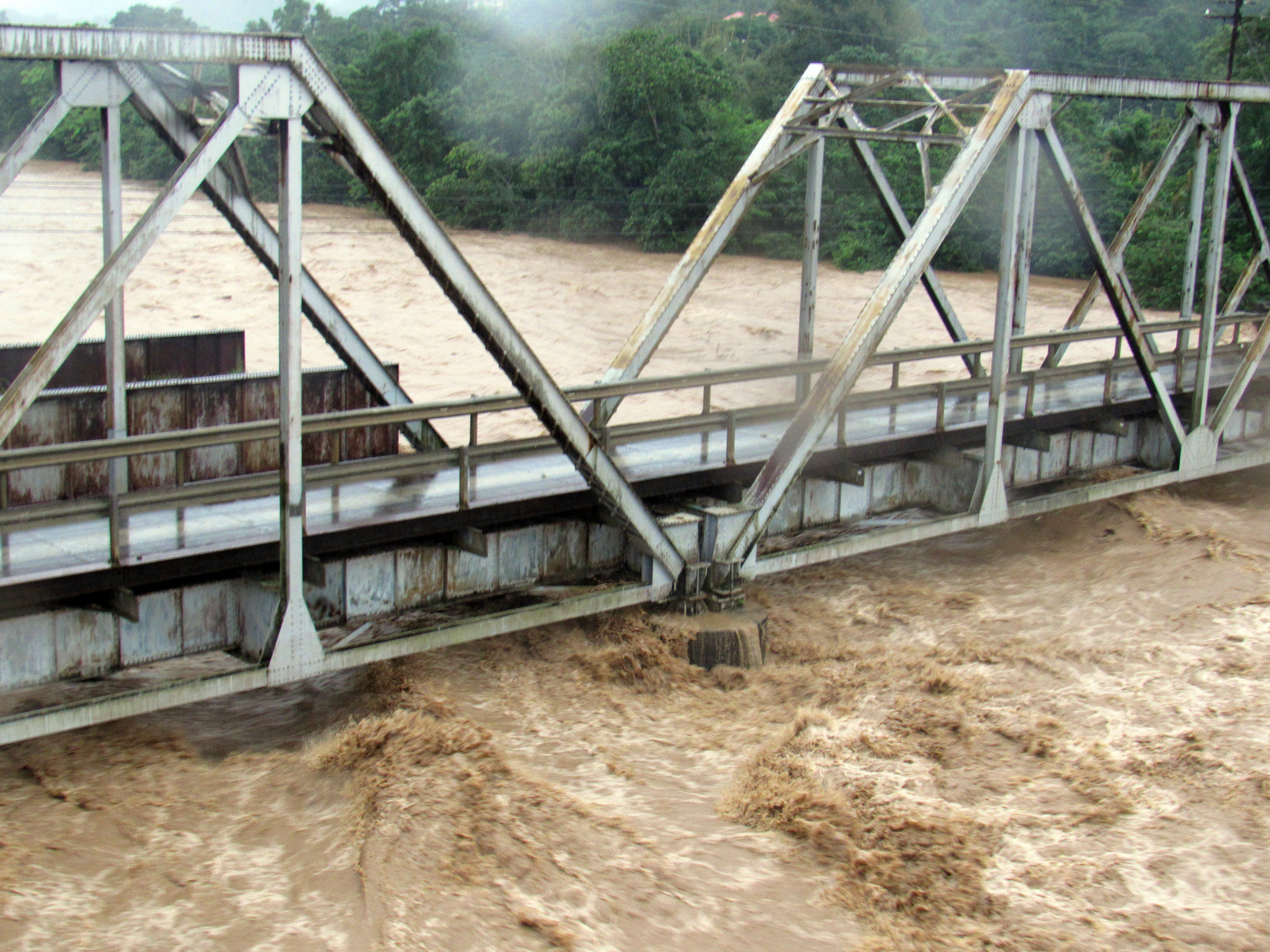 #MONTEGO BAY, Feb. 24 (JIS): Minister of Local Government and Community Development, Hon. Desmond McKenzie, is imploring Jamaicans to take the matter of disaster preparedness seriously, as to do otherwise could put lives at risk.

The Minister, who was addressing a recent dengue-prevention and disaster preparedness meeting at the Ruseas High School in Hanover, said that while Jamaica is fortunate to not have suffered a major disaster in recent years, “we should never take the approach as if this is never going to happen to us”.

“While it is indeed the responsibility of the Government to put things in place to ensure that the country is in a position to respond to whatever crisis that might arise, the people also must do their part in adhering to best practices and to take the necessary precautions to protect their families and the communities in which they live,” he argued.

Minister McKenzie reiterated calls for persons to adhere to disaster warnings, noting that the Government should not have to resort to doing forced evacuations to get people to move from disaster-prone areas. He said that such operations put the evacuees and those doing the evacuations at risk.

“We can’t just sit back and take comfort in that we are a God-blessed country and that God will always spare us from a direct hit. We have to be prepared. How we build and where we build are some of the areas of concern.

“How we operate in a particular space are things that can come back to haunt us. Also, we need to look at how we view notifications…warnings,” he pointed out.

He noted that in excess of 850 truckloads of bulk waste was removed from various communities during the recent dengue clean-up exercise.

“As Minister, it is again my responsibility to put systems in place, but we also need people to understand that it is counterproductive for drains to be cleaned today and then get clogged up again tomorrow. This is money that could be put in other areas of disaster preparedness. We have to do better than that,” he said.

Mr. McKenzie is also urging all Jamaicans to make earthquake preparedness a daily routine, noting that the 7.7 magnitude tremor that shook the island last month was “a real eye-opener”.

He noted that the Government is stepping up efforts to increase its preparedness mechanism should a similar or stronger activity occur.