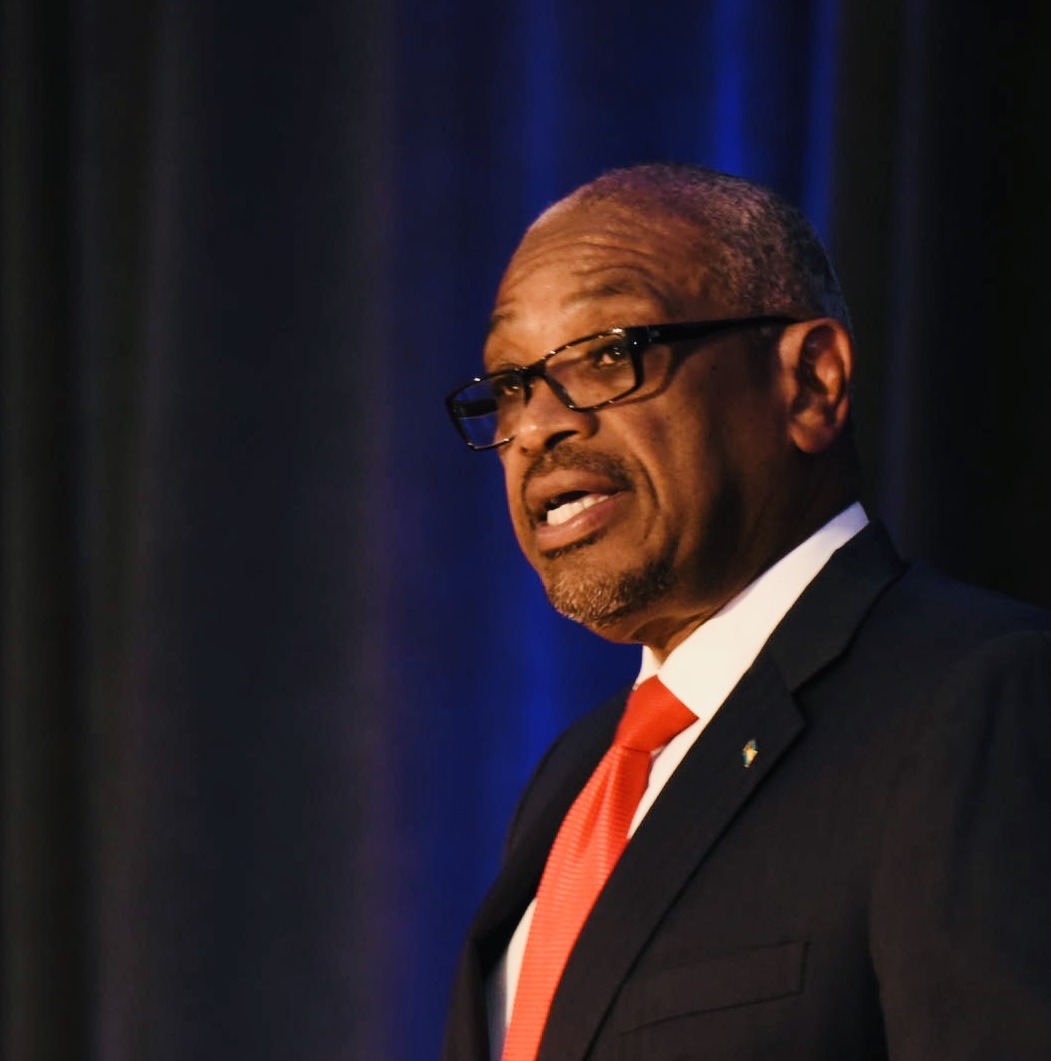 #TheBahamas – January 14, 2020 — The Government is looking to simplify a number of investment requirements and expedite investment applications for Bahamian and international investors for Abaco, the Abaco Cays, and East End and West End, Grand Bahama, Prime Minister the Most Hon. Dr. Hubert Minnis said today.

“We will liberalize the process of investment for the affected areas,” the Prime Minister told hundreds of local and international delegates attending the Hurricane Dorian Pledging Conference on 13 January at the Baha Mar Convention Centre.

“Hard and difficult decisions must be made if we are to rebuild, rebuild quickly, smartly and with resilience.”

Further details are expected to be released in the weeks ahead, said Prime Minister Minnis.

Representatives of governments, multilateral agencies and financial institutions attended the Pledging Conference, which is geared towards mobilizing recovery financing for Hurricane Dorian. It is being held under the theme “Rebuilding a Stronger and More Resilient Bahamas.”

Abaco and Grand Bahama reconstruction and recovery efforts are expected to get a boost from the event, organized by the Government of The Bahamas in partnership with the United Nations Development Programme (UNDP).

The Prime Minister said the Conference and other such efforts are an essential part of the rebuilding process.

The Government has already prepared specific reconstruction delivery plans, which have been cross-referenced with the $3.4 billion damage and loss assessment by the Inter-American Development Bank (IDB) and the United Nations Economic Commission for Latin America and the Caribbean (UNECLAC).

The plans focus on housing, the environment and debris clean up, education, health, infrastructure and the economy. From the reconstruction delivery plans, specific project concepts have been identified.

“Let me re-emphasize that private sector, NGO and international contributions must be aligned with the priority areas of the Government of The Bahamas,” said Prime Minister Minnis.

The Prime Minister noted that progress is being made on the ground on Abaco, the Abaco Cays and Grand Bahama, including the removal of debris and the restoration of various services.

“Despite the progress, someone visiting, especially Abaco and the Abaco Cays, these four months later, will be shocked by the scope and scale of the devastation and the enormous, complex and many challenges of rebuilding.”

The Prime Minister emphasized that there is still a “very long road ahead.”