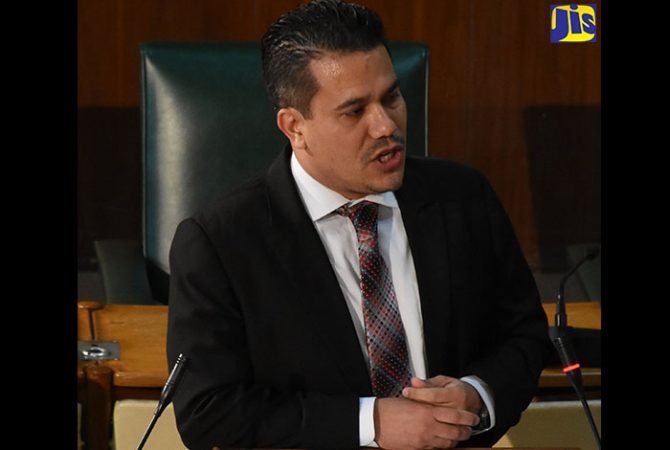 #Kingston, 1 January, 2020 – Jamaica – As of January 1, 2020, the Government will impose a ban on the local manufacture, distribution and use of expanded polystyrene foam products used in the food and beverage industry.  This is being done as part of initiatives to place greater focus on pollution control.

Speaking in an interview with JIS News, Senator Matthew Samuda said that public education has been done and he is comfortable that people are aware.

“Much like the plastic bag…we expect that some products will take a little while to be fully used up, but we do expect that early in the New Year you will see a marked reduction in the use of styrofoam food containers,” Senator Samuda said.

He told JIS News the ban on expanded polystyrene foam products is better for the environment and for public health.

Senator Samuda also reminded Jamaicans that persons, who breach the ban, will face the full force of the law.

“We encourage people to be compliant from day one. As you would have seen… over 40 businesses have been fined since the ban was implemented on plastic bags. We expect that a similar level of vigilance will take place from the National Environment and Planning Agency (NEPA) and the varying agencies,” he said.

On January 1, 2019, a ban was placed on specific categories of single-use plastics. The ban relates to the importation, manufacture and use of plastic bags of dimensions 24”x24” and thickness of 1.2 mil or less; the importation, manufacture and use of plastic drinking straws, except those attached to juice boxes and tetrapaks as well as straws utilised by the medical sector and the disabled community; and the importation of expanded polystyrene foam (commonly called styrofoam) used in the food and beverage industry.

Two Ministerial Orders were signed under the Trade Act and the Natural Resources and Conservation Authority (NRCA) Act to reinforce the ban.

The maximum fine under the Trade Act (Trade Plastic Packing Material Order) 2018 is $2 million, while under the NRCA (Plastic Packaging Prohibiting) Order 2018, the fine is $50,000. Both Orders carry a term of imprisonment of two years.