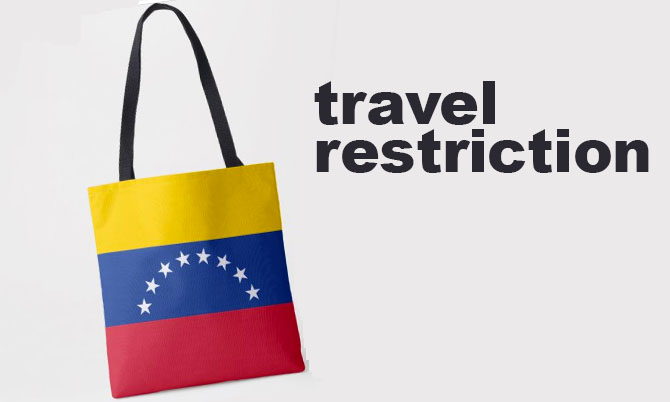 #TurksandCaicosIslands, January 6, 2019 — An unprecedented surge in Venezuelans residing illegally in the Turks and Caicos has forced the government to institute visa restrictions to stem the flow.

During a December 18 Cabinet meeting, it was decided that the travel restriction was necessary; now Venezuelans will require permission from authorities in order to enter the Turks and Caicos Islands.

A recent report on the Venezuelan migration crisis exposes that millions of people of this beleaguered country are suffering as food prices soar and basic necessities are a luxury far too many cannot afford.  There is reportedly no food, no water, no electricity, no medicine and an increasingly xenophobic reaction to the thousands of Venezuelans fleeing their country in hopes of a better life elsewhere.

Turks and Caicos once freely allowed Venezuelans into the country but no more as the amended law is expected to roll into force in another week.

Cabinet appeared to express some empathy for the plight of the Venezuelan people when it said in that statement, “Although this decision has been taken, the Cabinet remains cognizant of the security and humanitarian situation in Venezuela and the Guidance Notes issued by the United Nations Commission for Refugee issues on March 2018 and updated May 2019 that request that Member States seek to allow access by Venezuelans and that countries have in place appropriate humanitarian protection for Nationals of Venezuela.”

It is reported that the number of Venezuelans now resident in the Turks and Caicos number in the thousands.