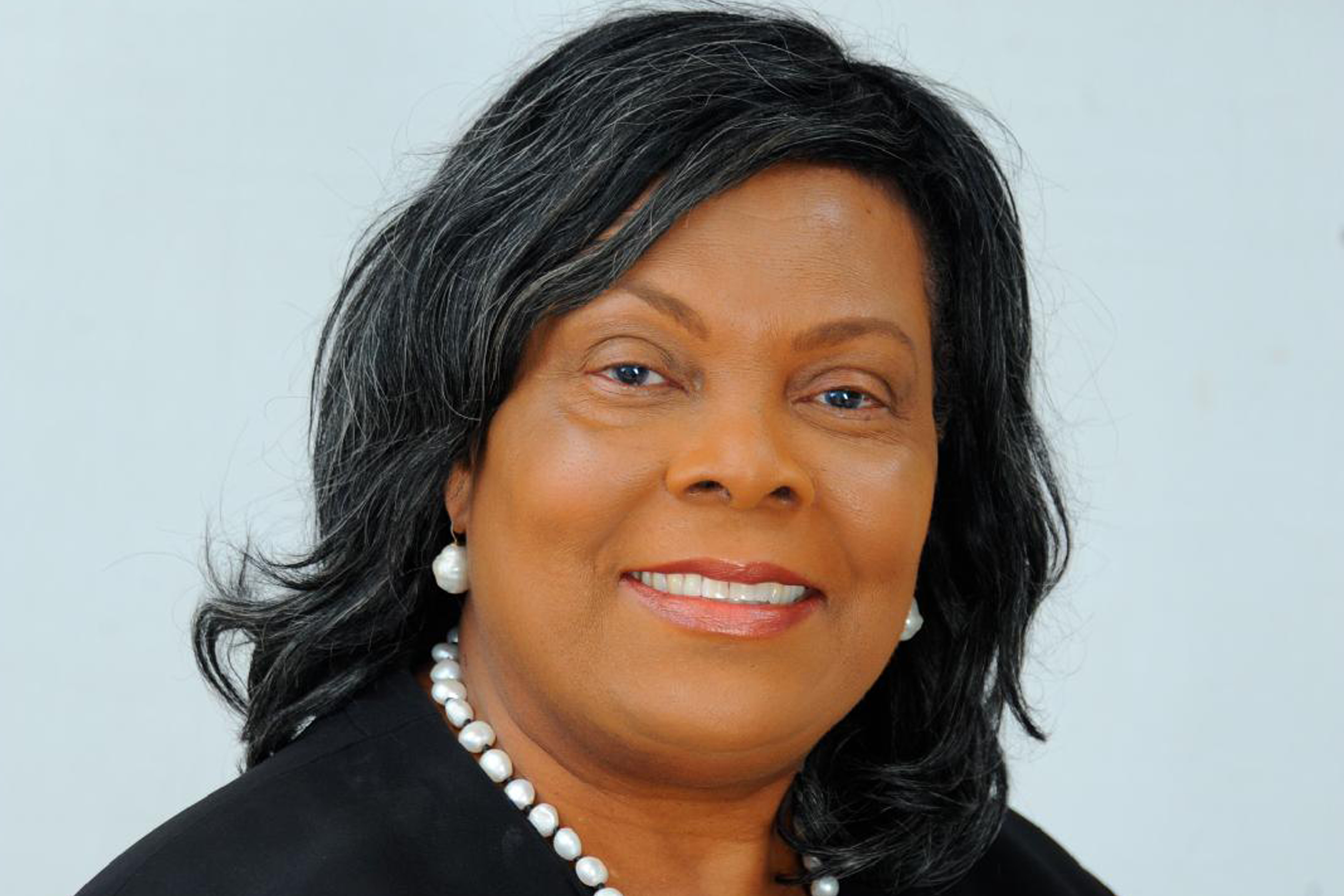 Mrs. Missick’s appointment was approved by Cabinet at its 31st meeting on Wednesday, 18th December 2019 and is for a period three years with effect from 1 January 2020.

Her responsibilities have included serving as a Councilor during the Interim Government, providing advice and support to His Excellency the Governor on legislative reviews of existing laws, drafting new laws, reviewed policies and regulations and made recommendations for amendments. Mrs. Quelch Missick accompanied the Governor to the UK and attended the Eleventh Overseas Territories Consultative Council Joint Ministerial Council during her service, and was a part of the Constitution team to the UK for talks on the 2011 Constitution Order. The Constitution Order that gave rise to, among other notable provisions, the Mixed System of 10 Constituency Seats and Five At Large Seats which were eagerly embraced.

She was tasked with the responsibility for setting up the Office of the Human Rights Commission and served as Chairman/and Director. Under her direction and leadership, the TCI Human Rights Commission became a model and was highly recognized for its Outstanding Outreach Educational Programs with such an initiative being emulated by other Human Rights Institutions in other Overseas Territories. Because of its success, St Helena adopted the Structure and Operational format of the TCI HRC.

Most notably was her work on the OECS Family Law review especially in the areas of Domestic Violence and support for the protection for children, she was an advocate for the victims of violence and was known to be at times, a lone wolf in the wilderness, bringing to light some of the heinous nature of violence perpetrated against women, she created a live weekly television show “FOCUS” to highlight the societal ills plaguing the country and a quest for solutions. She worked with the former Police Commissioner Mr. Dave Rhyder, and other senior members of the RTCIPF to bring about the Domestic Violence and Sexual Assault Unit, a Unit that provided confidential support and advice to women traumatized by violence. She was awarded OBE from Her Majesty Queen Elizabeth 11 for her work in Human Rights and attended Buckingham Palace with her family to receive such an honour.

Mrs. Quelch Missick continued on her quest to educate the public on the Fundamental Rights and Freedoms and worked very closely with the former President, Labour Tribunal which saw joint visits throughout the islands conducting workshops to bring about an awareness of the Employment laws and the rights of Employees and Employers in the private sectors mainly the hotels and resorts. They both believed in the concept of Business and Human Rights and met with Director and Board members of the TCIHTA with the goal of fostering a continued dialog with hoteliers and employees that would have seen a sustained program of direct training and education to hoteliers on Employee/Employer rights.

Mrs. Quelch Missick brings her years of experience in various fields, she remains knowledgeable and resourceful and looks forward to the task ahead.

Commenting on her posting, she stated: “I am honoured to be given the opportunity to once again serve the people of my country, this time, in the capacity of President, Labour Tribunal. I aim to do my utmost best in upholding the mission, goals and objectives of the Labour Tribunal and look forward to discharging its Statutory functions in accordance with the Employment Ordinance. I seek to dispense justice fairly and expeditiously and look forward to working with the Tribunal staff, members and assessors for whom, continue to work tirelessly to ensure that Employees and Employers receive a fair and equitable outcome.”

Hon. Vaden Williams, Minister for Immigration, Citizenship, Labour and Employment Services with responsibility for the Labour Tribunal stated: “It is my esteem pleasure to congratulate Mrs. Missick and welcome her as the new President of the Turks and Caicos Islands Labour Tribunal. As you know the position has been vacant for some time and Employees and Employers have unsettled matters to resolve. Mrs. Missick has served the people of this county well in her previous capacities and I am sure that she will continue to serve the Employees and Employers with fairness giving her experience, expertise and talent.

On behalf of my entire Ministry I reiterate my sincere congratulations on Mrs. Missick’s success and wish her well during her tenure as President.” 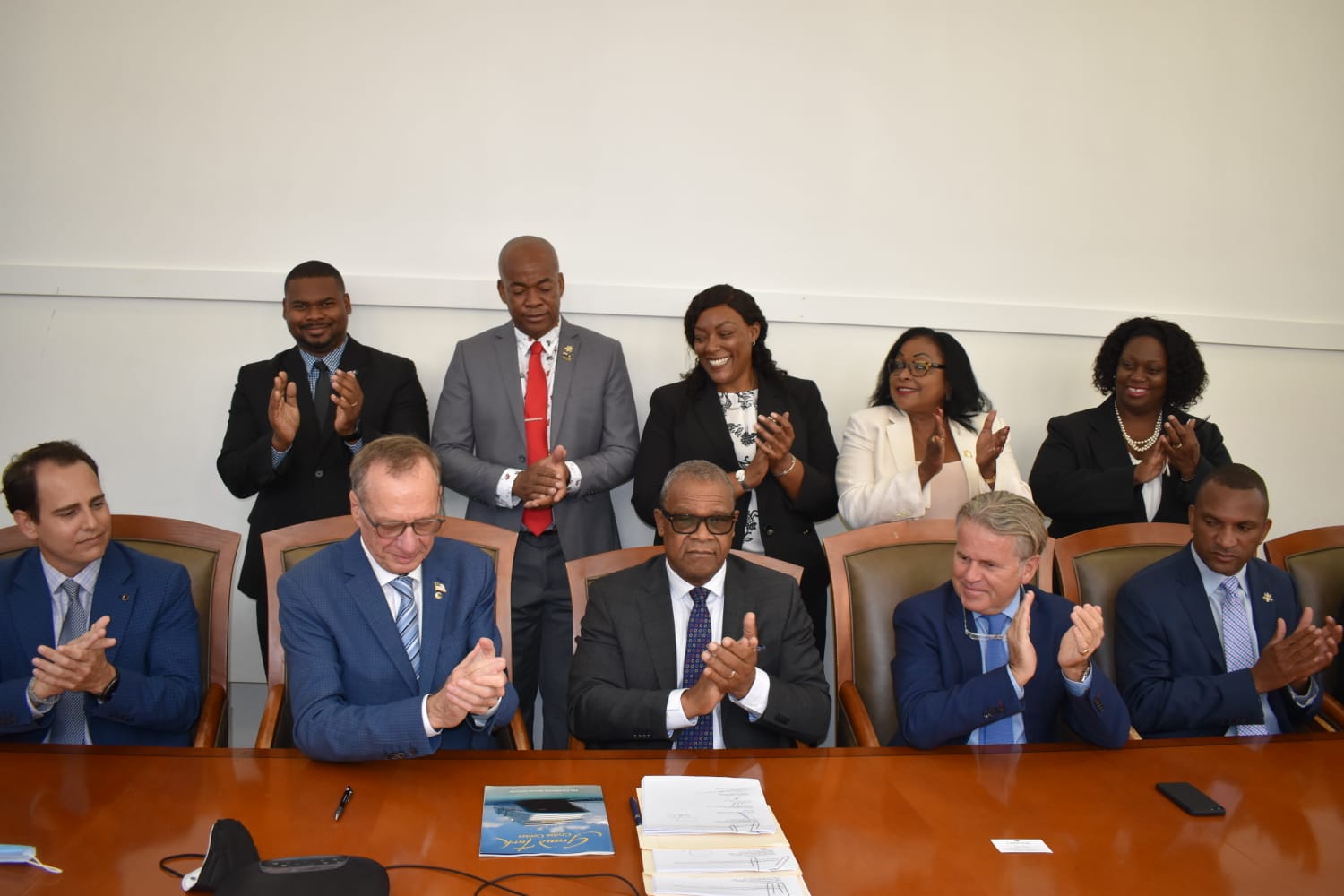 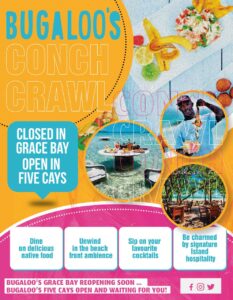 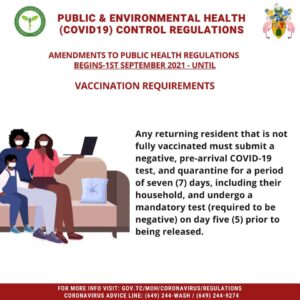