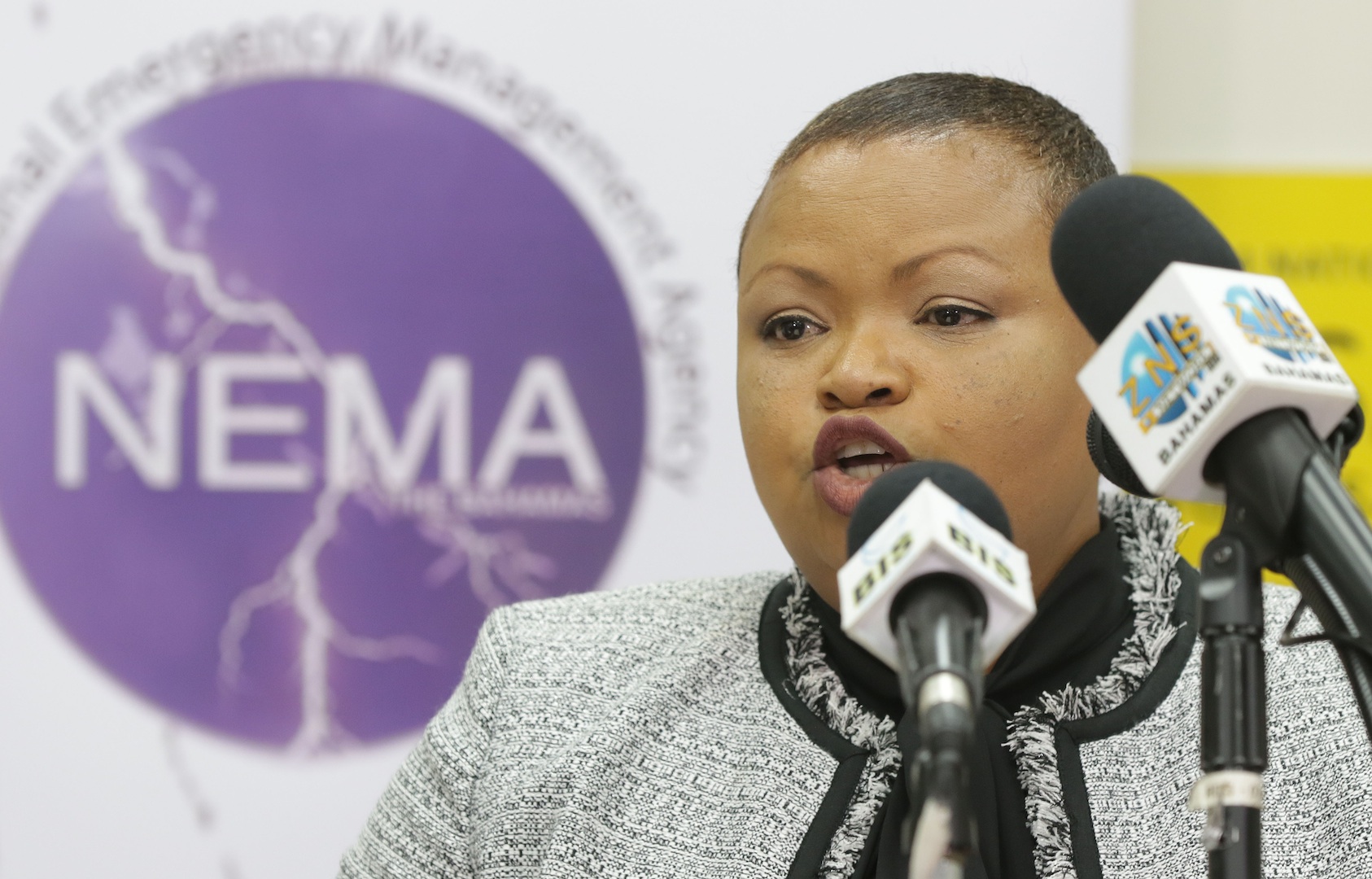 #NASSAU, The Bahamas – January 16, 2020 — The Government of The Bahamas is researching the best affordable, permanent solution for homes for residents impacted by Hurricane Dorian, beyond providing temporary housing.

That, according to John Michael Clarke, Chairman of the Board of Directors of the Disaster Reconstruction Authority.

As of January 14, eleven (11) domes are being erected in Spring City, Abaco and by January 23, 119 Domes will be on the island, according to the contractor. This is, unfortunately a delay from earlier anticipated, he said.

Notwithstanding that, the strategy is to erect 40 domes in Spring City by the end of January and commence with the construction of the other domes in communities throughout the impacted areas in Abaco, as soon as the residents for those structures have been identified.

The Authority is currently working with the Department of Social Services, the Ministry of Works, the Department of Housing and NEMA in finalizing the process for applications for temporary housing as well as for home repairs.

Applications are expected to be accessed online by the end of January, at Ministry of Works in the Government Complex in Marsh Harbour, and at the Disaster Reconstruction Authority office in Grand Bahama in the Star General Building.

Meanwhile, the Authority is collaborating with Non-Governmental Organizations (NGOs) and social partners to commence repairs on homes, which received minimal, and moderate, minor damage based on assessments done by the Ministry of Works and Social Services. The NGOs include Samaritan’s Purse, Global Empowerment Mission (GEMS), Florida; Church by the Sea, Florida; Bahamas Red Cross and Abaco Rescue Fund, Mr. Clarke revealed.

“The domes are meant for temporary housing and not replacement homes. The government is still committed to ensuring that residents get the necessary assistance to repair their homes. Given the extent of the damage, it was initially recognized that residents would have no housing while their homes are being repaired. Hence, the domes are deemed the most resilient solution to provide temporary housing,” Mr. Clarke said.

The criteria for domes and any other temporary housing solutions the government may provide are:

·      Provide documents to show property ownership and residing on the property as of August 29, 2019;

·      Property/house must be classified as severely damaged or totally destroyed based on assessment by the Ministry of Works.

The application process and qualification criteria will be published on the Government website: www.bahamas.gov.bs and via other media avenues for easy access.

The estimated timeframe for repairs is between 12-15 months, based on assessments carried out by the Ministry of Works. A total of 4,791 homes and structures have been assessed on Abaco and Grand Bahama.

The Authority aims to provide between 250 – 400 temporary housing units on the islands of Abaco and Grand Bahama.

All of the domes will be on Abaco by February 15, 2020. They will be erected on Abaco and surrounding Cays, and Grand Bahama.

“We are actively in discussions with the MSC Foundation to provide temporary housing in Grand Bahama, in accordance with its timeline of mid-March this year,” Mr. Clarke said.

The Bahamas Disaster Reconstruction Authority is responsible for the management of reconstruction and restoration in areas designated disaster zones.