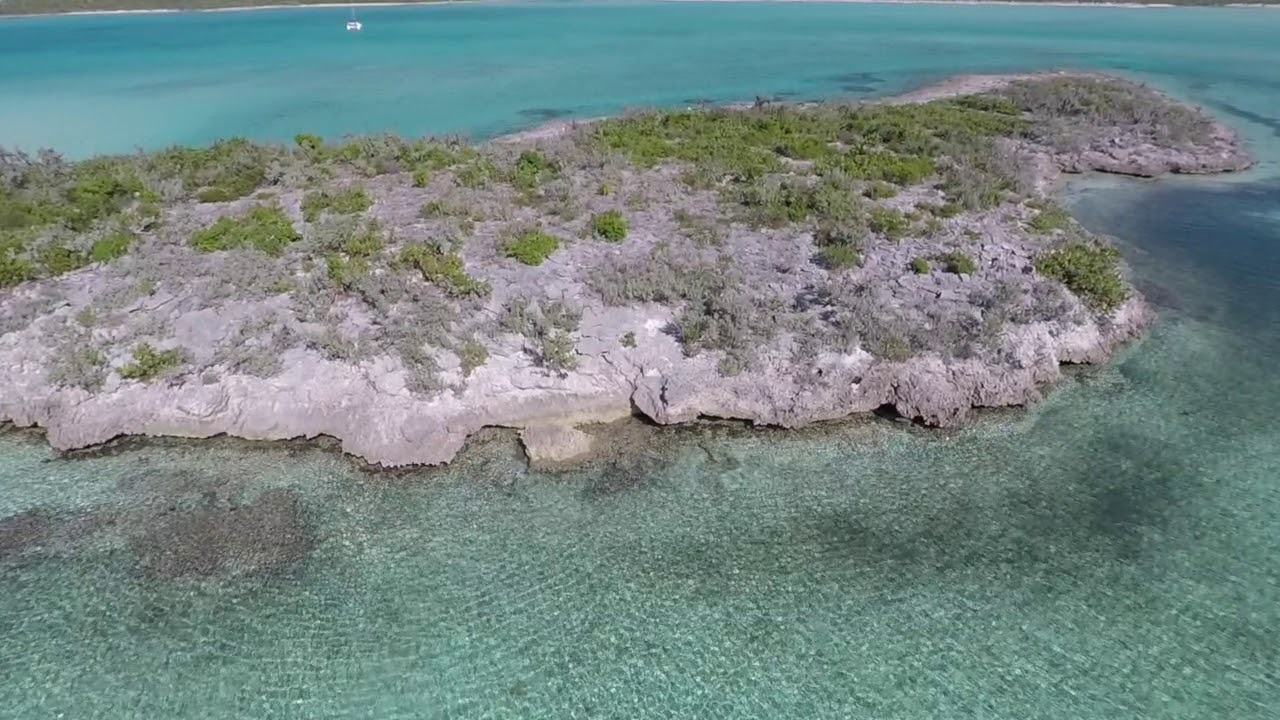 This comes after a group of 31 migrants were discovered between Maycock Cay and Double Breast Cay after their vessel reportedly capsized and were subsequently rescued by HMBS L. L. Smith, arriving in the capital on 21 January. The group had reportedly left from Haiti on 10 January 2020, with varying reports that they had capsized around the 13th January, being able to survive on the cay for some five days. All persons rescued appeared to be in good health and required no further medical attention.

They had told investigators that there were more persons unaccounted for, including another five females, but could not provide a definite total of souls who had left Port au Paix, Haiti. Hence, both the RBDF air assets, along with OPBAT air support combed the area with negative sightings of the reported capsized vessel or debris.

Some three days later, a tourist anchored in the area, reported sighting of a dead body ashore at Double Breast Cay around noon, and another body just over an hour later.

Royal Bahamas Defence Force assets in the area were alerted and sent to investigate and report their findings. Another body was also found in the vicinity on Hog Cay, some two miles south south West of Double Breast Cay by locals who reported this to HMBS Madeira.

Officials will continue to probe into the matter, searching the surrounding areas for further survivors. Members of the Public are advised to call in any sightings to the Defence Force Operations Center at 242 826 3117.