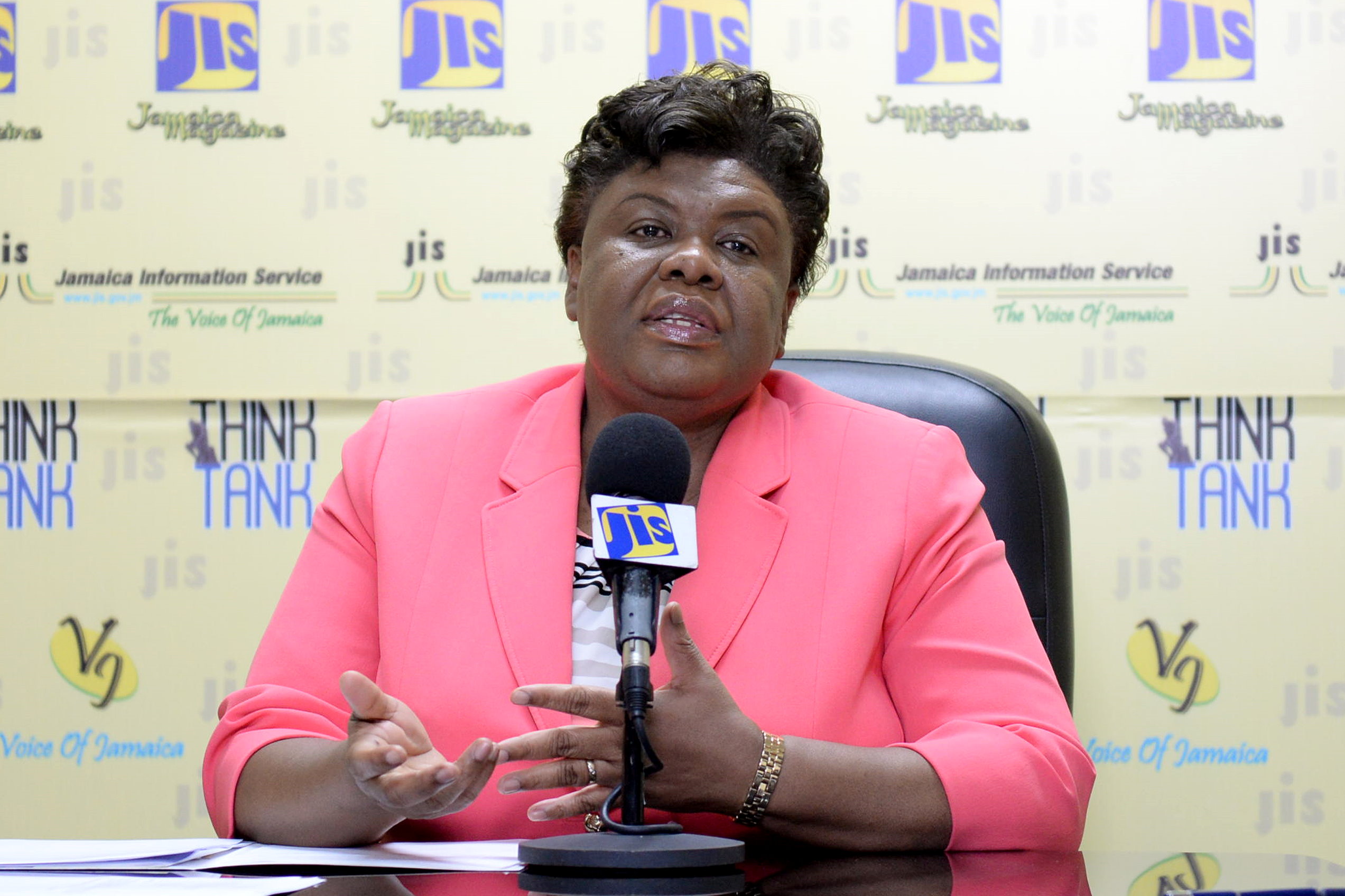 #Kingston, December 16, 2019 – Jamaica – The Consumer Affairs Commission (CAC) has secured $18.5 million in refunds and compensation on behalf of aggrieved consumers who transacted business with product and service providers between January and November of this year.

Speaking at a JIS Think Tank on Wednesday (December 11), the agency’s Chief Executive Officer, Dolsie Allen, said that the amount represents resolution of 82.5 per cent of the complaints received for the 11-month period.

“Of the 1,550 cases we dealt with, we were able to secure resolution on behalf of 1,279 consumers. We also had requests for advice when persons called wanting to know what to do and how to go about specific situations; we had 657 of those for the year,” she noted.

Mrs. Allen said that the top-three complaints categories were electrical equipment and appliances, 31.4 per cent; other services (miscellaneous), 15 per cent; and utilities, 14.55 per cent.  She told JIS News that the CAC saw an increase in issues with the telecommunications (telecoms) providers.

“A lot of persons made complainants about dropped calls, interrupted service and poor customer service,” she noted.

She said that the CAC is working through its “point persons’ at the telecoms companies to address the concerns.

“We relate to them all the issues that are brought up to us day to day. There are times when we get things resolved very quickly, depending on what the nature of the complaint is, but the general problem they are having in terms of interruption of service, we have not seen an increase in the level of success of that,” she told JIS News.

She advised, however, that the CAC has received assurances that there will be an improvement in service in short order.

“We have had discussions at the highest level in terms of the providers. I know they are having some issues, which they have told us that they are working on, and in the New Year, we should see some progress,” she said.

The CAC is the national agency responsible for consumer advocacy. For further information, persons can call 876-906-5425 or email info@cac.gov.jm.