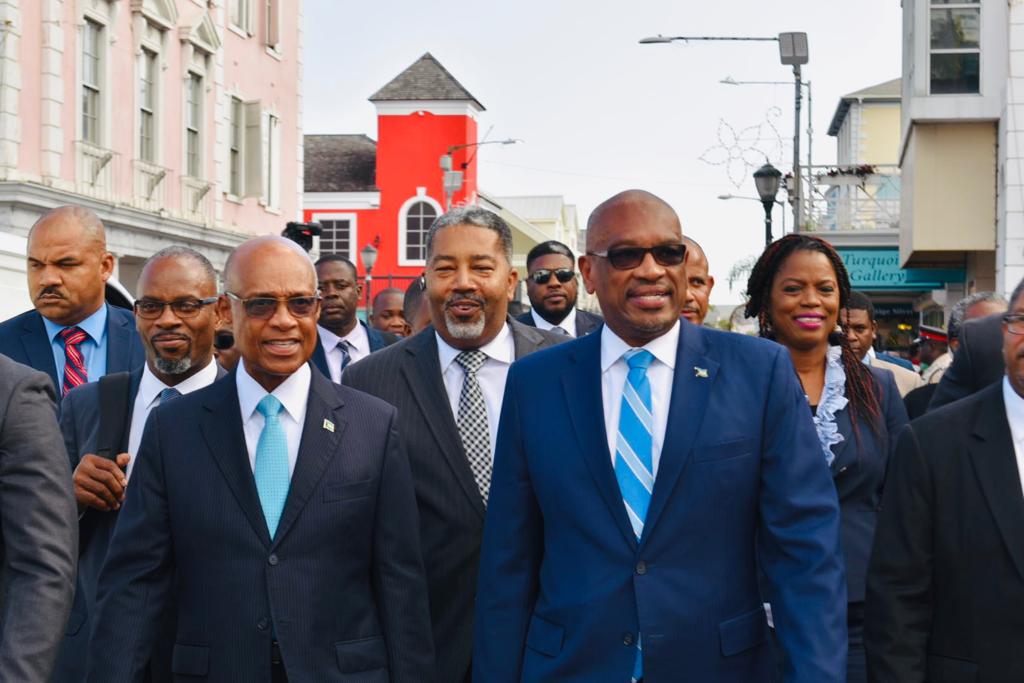 #Nassau, December 16, 2019 – Bahamas – Prime Minister the Most Hon. Dr. Hubert Minnis highlighted the accomplishments of his administration since coming to office in May 2017 in a communication to the House of Assembly on Wednesday 11 December.

The Prime Minister pointed to advancements in education, stabilizing the economy, billions of dollars in international investments, reducing crime and creating thousands of jobs, among other achievements. He was speaking following an overwhelming vote in favor of a Counter-Resolution of Confidence.

“We are creating economic opportunities for Bahamians through job creation, through greater ownership and entrepreneurship opportunities, and by enhancing the shareholder society.”

Before Hurricane Dorian devastated the second and third most populated islands and economic centres, the country was growing by just over two percent and unemployment was falling, said Prime Minister Minnis.

The Prime Minister pointed out that this administration has attracted $8.6 billion international investments, with more to come.

“We have created 14,000 jobs (net) since May 2017. We stabilized the economy, stopped downgrades by international agencies after the five-year nightmare of the Christie/Davis years,” said Prime Minister Minnis.

A number of Family Islands are on track for investments, including new airports which will help to accelerate their development, he said.

Prime Minister Minnis also highlighted the success of the Small Business Development Centre, including the Over-the-Hill Initiative branch of the SBDC.

The Minnis administration is also transforming the education and training system for Bahamians from age three to 22.

“We have advanced or are advancing universal preschool, free education for qualified UB and BTVI students; technology upgrades for school and new schools and physical upgrades to existing schools,” said Prime Minister Minnis.

“We have improved GLAT language arts scores by five percent, and distributed hundreds of tablets, which are also being used in the Ministry of Education’s virtual classrooms to accommodate those affected by Hurricane Dorian.”

“Crime is trending down, though there has been some increase in the aftermath of Hurricane Dorian,” said Prime Minister Minnis.

“There is a new coastal radar in Inagua to help protect our borders, with more radars to come on other islands.”

The Prime Minister noted that now there are more CCTVs. A contract is soon to be signed for body cams for police officers and funds have been allocated for drone technology to further reduce crime.

The Government is moving aggressively to remove shantytowns throughout the country, and modernizing and transforming the country and government, he said.

The Prime Minister asked the Opposition if it would support a revision of minimum wage and pensions renumeration, the extension of tax free zones, paid paternity leave and improvement of child support renumeration.

“We are focused on improving the lives of Bahamians and making our nation the best little country in the world,” said Prime Minister Minnis.