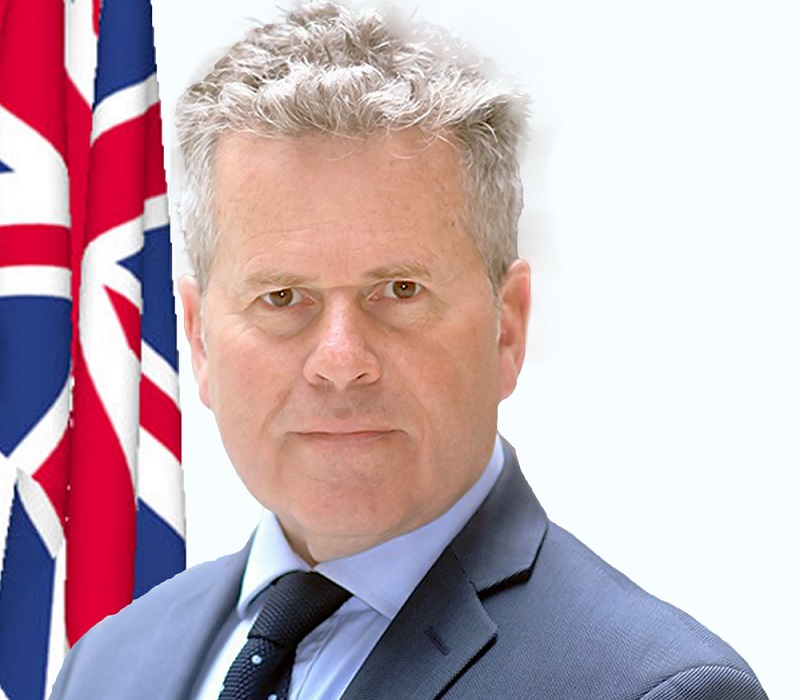 #Providenciales, October 3, 2019 – Turks and Caicos – “I noted Michael Misick’s commentary today giving credit, to the Governor alone, for standing up – after many years of inaction – the Turks and Caicos Islander Status Commission. This was reported in the most recent Cabinet minutes.

This Commission was established by law under the Turks and Caicos Islander Status Ordinance 2015, and all involved in this in Government recognize the appointment of the Commission is long overdue. The reason so many people now have applications for Islander status, as allowed through the Ordinance, is because the Commission has not been appointed. Had the Commission been set up there would have been only a small number of applications each year; instead there is a significant number who not only deserve to be considered but have a lawful right to be considered.

Informed observers will note that the Commission consists of two members nominated by the Premier and two members nominated by the Leader of the Opposition. As a new Governor, recognizing the sensitivity of this issue to Turks and Caicos Islanders, and believing that it’s for the Islanders alone to make these decisions, I actively chose to waive my right to appoint a Chair if the Premier and the Leader of the Opposition could agree on a Chair, which they have and who I was delighted to appoint.

It is worth saying that I had no sight of the list of names of those seeking Islander status until today; when a leaked list was circulated. The Governor only knows of those who have secured a recommendation for Islander status once the Commission has made their determination; a Commission staffed exclusively by Islanders.

The facts stand in sharp contrast to the commentary Michael Misick has suggested but his comments do sit entirely consistently with the narrative he wishes to portray. As for the rest of Michael Misick’s comments on my motives and my nature I trust the public to make their own informed decisions. My intention is to be hugely transparent so they can be.

In summary, as a member of the Cabinet I stand collectively in support of the establishment of the Commission and through that the policy of now demonstrating that those who fulfill strict criteria for Islander status have the opportunity to truly belong to the Islands. The decisions will be made by Islanders; the Governor not only has no control over the process, but has deliberately given up his opportunity to influence any aspect of the Commission’s work.

Finally I congratulate the leadership of both political parties for finding consensus that this process should proceed.”