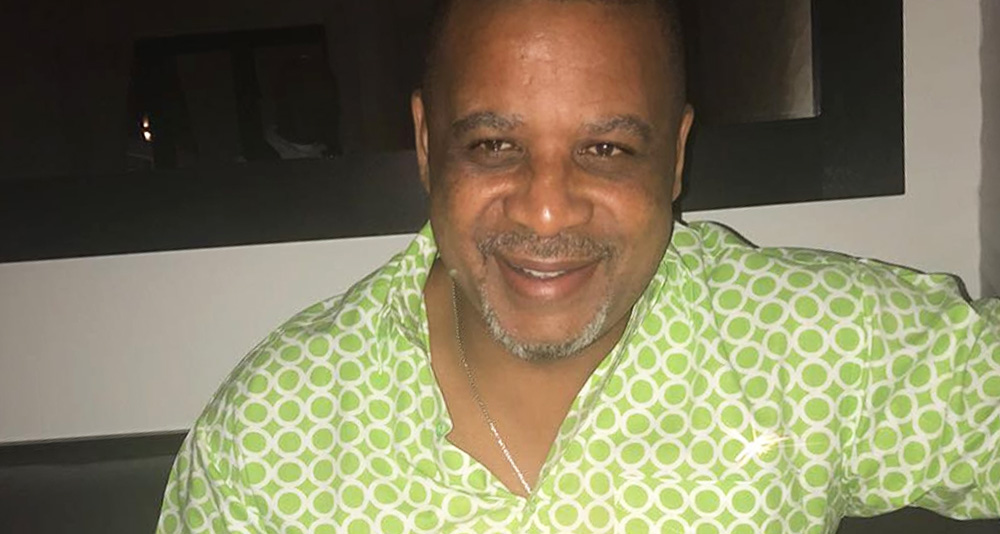 This is an outrage of Mass proportion that is about to happen. Every Turks and Caicos Islander from all walks of life, Religion and political persuasions has to get involve speak out and if need be have peaceful demonstration to prevent what is about to happen. This New Governor is a wolf in sheep clothing, this has been a part of his hidden agenda all along. He is busy going around the islands taking photo opportunity with Vunable Persons trying to steel the sense of the population. He masquerades on Instagram as a do-all cure-all but behind the scenes he is actively using his power to disenfranchise and dilute our local indigenous population.

Let’s be reminded of who the Governor really is. He is the British Government Representative. He represents the colonial power of the UK. He does not and cannot have the interest of Turks and Caicos Islanders or the Turks and Caicos at heart.

While some of you are busy praising him at church and on Instagram, he is busy with his mostly English friends and supporters trying to undermine our country and our Democracy by expending our voting franchise through the back Door. He is pushing for the establishment of a citizenship committee to be establish and to grant over 160 Belonger status to mostly young British Citizens that live and work in the Turks and Caicos Islands as lawyers, Accountants and with in other profession.

We already as Islanders are having a hard time getting good jobs and opportunities just imagine trying to get a job at a hotel for your daughter who you educated but having to compete with a British Belonger. These people already control the economy can you imagine if we sit ideally by and allow the Governor assist by the Premier and her Government to rush and grant a block Islander status to the 160 Mostly British citizen? This must be stop. What the Governor propose to do is to suspend the law that provides for a quota until sometime 2020. In the main while he has ask all British citizen that has a PRC for 5 years or more to be allow to get automatic Turks and Caicos Island citizenship. On top of the list for citizenship is his new found friend of whom he boast to have been on a boat Ride with the Racist owner of IGA Robert Bryce a British Citizen. I call on the Government not to become complicit in the arbartriy dilution of our rights and citizenship. I also call on the opposition to fulfill there responsible as the people loyal opposition to speak out on this matter and not Nominate any member to this committee that is design to take away our birthright.

A British citizen should not be treated any different from any other person waiting for status. They should have to stand in line and wait and the suspension of the Quota should not be allowed to happen. Urgent Action is necessary before very soon we wake up and our country is stolen right from under our noses while we fall for the PR trap of capturing the hearts and minds of our people that the Governor is engaging in.

We have to stop this for our children sake if they are to have a country that they can call their own and grow up in. Remember all of these British persons that is slated to get citizenship have another place to go and live we are stuck here and we have to preserve it for our future generations.