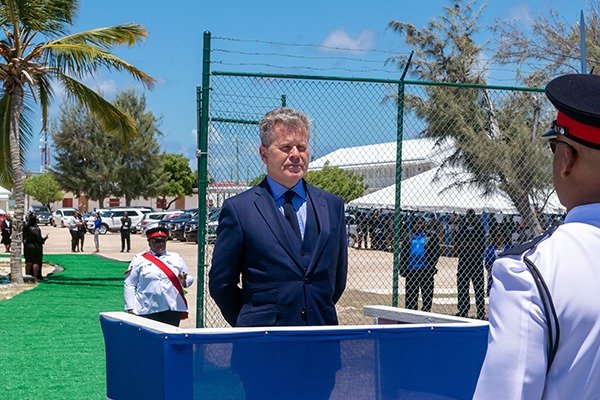 #Providenciales, October 3, 2019 – Turks and Caicos – The Turks and Caicos Islands Status Commission is finally formed, four years after it was established in law and one year after those laws were revised; a September 25 Cabinet meeting revealed the composition of the new body.

Paul Harvey is the Chairman, the Attorney General is an ex-officio member and Sakera Cook, from the Ministry of Immigration, is the secretary; a role which has no voting rights.

According to the Ordinance, four others are to be selected by the Premier and the Leader of the Opposition.  Those individuals were named as:  Patrease Thomas, Barbara Hamilton, Don-Hue Gardiner and Selvyn Hawkins.

Other qualifying factors, according to law, are that each person must be a registered voter and a Turks and Caicos Islander.

The Governor of the territory has oversight for the body which is expected to process applications expeditiously.  The ordinance says meetings ought to be held as often as necessary and that the Chair must preside over all of those meetings which must be attended by at least three members.

Majority rules in the voting process of the Commission.

The Commission will serve for a period of one year from September 30, 2019; none on the current commission members would be eligible for re-appointment for another two years, according to the ordinance.