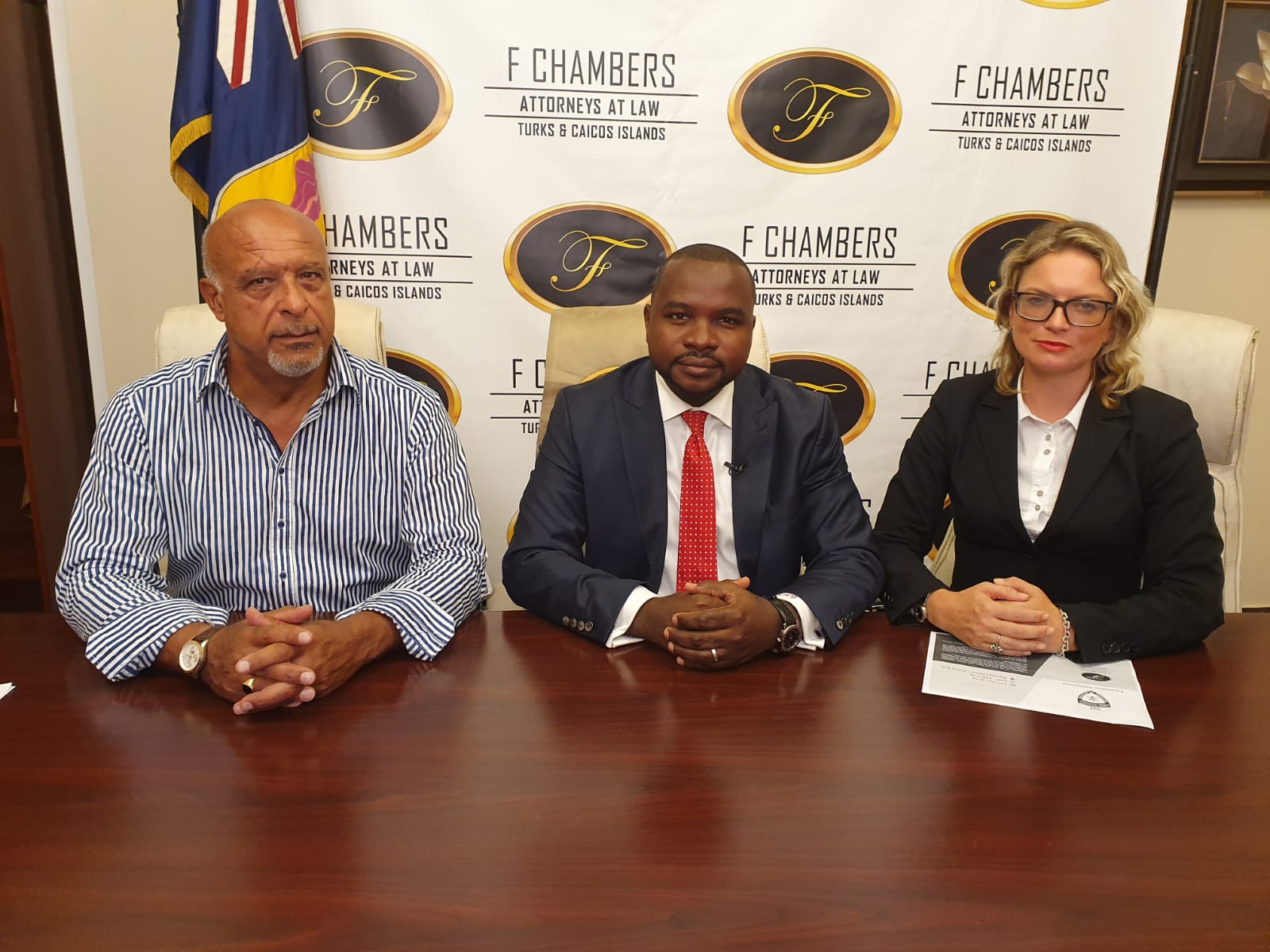 F Chambers Attorneys and the Turks and Caicos Hotel & Tourism Association (TCHTA) have joined forces to host annually, the Safer and Sustainable Future Symposium for the Turks and Caicos Islands, with the inaugural event to be held on October 17th at the Wymara Hotel in Providenciales.

The aim of the symposium was to cover the latest developments and legislation in the areas of crime prevention and safety measures on a national scale with a focus on building a sustainable future for the TCI.

The Participants included, Government officials, national, regional and corporate stakeholders, including members of F Chambers and TCHTA who are experts in their fields. There were remarks from His Excellency The Governor, the Commissioner of Police’s Office, the Attorney General and special guests from the Judiciary and the Government, together with stimulating international guest speakers, which include representatives from ShotSpotter Technology and the former Attorney General of Barbados.

Mark Fulford of F Chambers commented on the origins of the symposium stated that “Over the past few years, our country has seen a significant increase in criminal activities. These criminal activities, some of which have been reported by the news, and others which have gone unreported, but are still felt by some in society, threatens our people, their personal safety, our national security, our very way of life and tourism the engine of our economy.

We as members of this community are compelled to take a stand and present ourselves as willing and able partners, with reliant authorities to fight for a safer Turks and Caicos Islands.

This idea took root as I spoke to others who shared my views on the need to find ways to stem this growing problem and with those discussions, the idea for this Symposium began to grow into a garden of hope, commitment and determination, which will be realized on October 17th. Thankfully, members of the community have joined us in our efforts -and now declare that we all want to do something from a stakeholder perspective in tandem with the authorities to ensure a safer and sustainable future for the Turks and Caicos Islands.”

Stacy Cox of TCHTA commenting on the symposium stated that “With the recent crime wave, a partnership between the TCHTA and F Chambers Attorneys at Law for this upcoming colloquium is necessary as it will bring major stakeholders together to have a discussion and develop a proactive strategy to combating and eliminating serious crime in the TCI,” she said.

“Our beautiful country is considered one of the safest destinations in the world. Any activities that suggest otherwise can potentially have a long-term negative effect on the tourism sector, endangering our product and brand. It is our ultimate goal to keep the destination safe for both our residents and tourists.

Vice President of the TCHTA and Chairman of the Security Committee, Tapahari Tibble also commented on the Symposium partnership with F Chambers Attorneys. “As the newly elected Chairman of Security for our organization, I look forward to working with F Chambers Attorneys and contributing to these meetings while discussing ways to mitigate the issues at hand. It is my committee’s goal to work with various stakeholders to strengthen our community and eliminate crime to ensure that our country is safe for all.”

As such this symposium is a stakeholder response to the need for us as a small but vocal community to engage in a meaningful way to help chart a safer and sustainable future for the Turks and Caicos Islands.