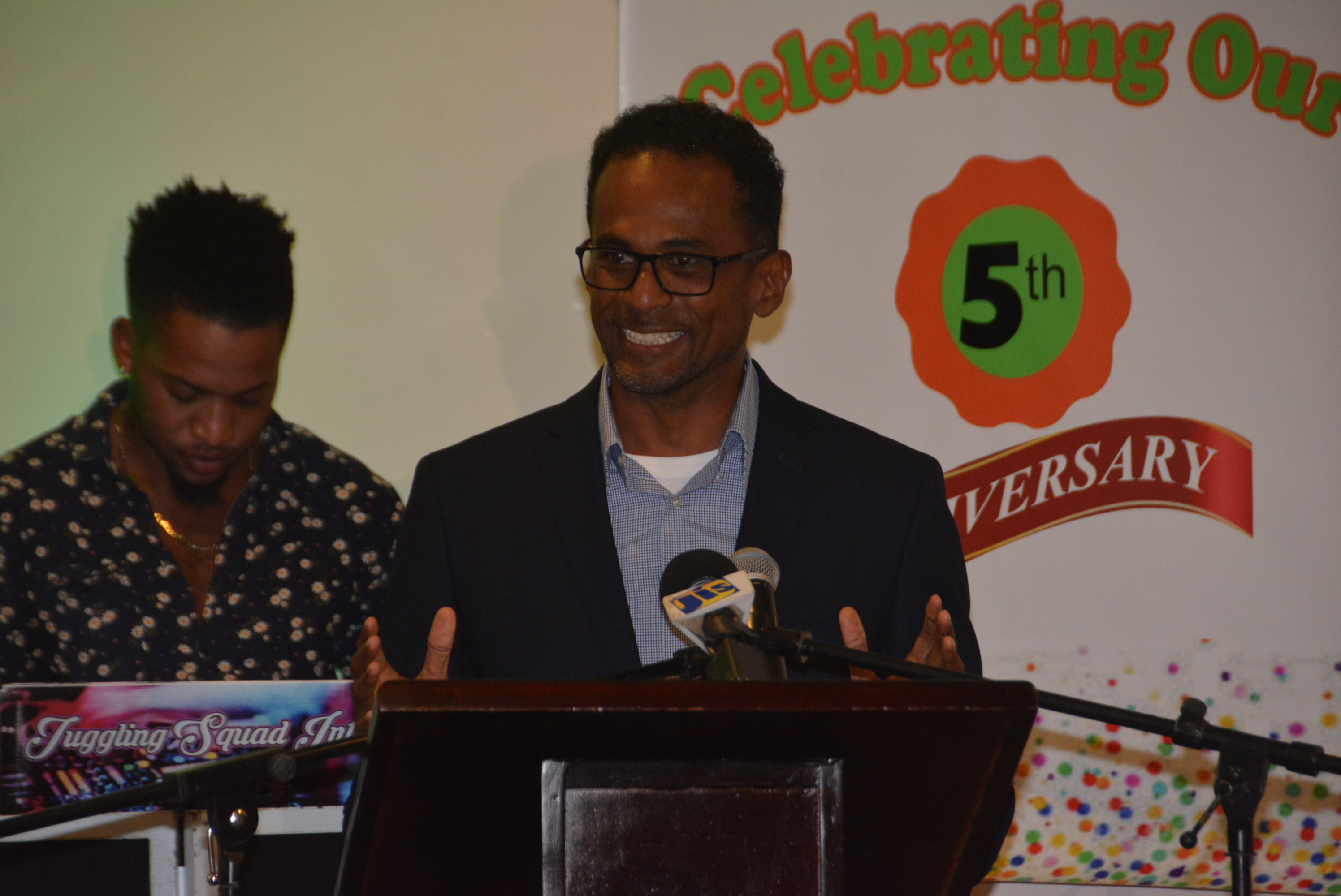 Jamaica, October 21, 2019 – Tourism Minister, Hon. Edmund Bartlett, says there is no cause for concern by Jamaicans over the increasing levels of foreign direct investments (FDI) in the country’s tourism industry.

“As a tourist resort [destination], we are fortunate to be appealing to the world’s top hotel brands wanting to [invest in and] be part of destination Jamaica,” he said, in a message delivered by Tourism Enhancement Fund (TEF) Executive Director, Dr. Carey Wallace, at the 5th Anniversary Awards Ceremony of Cornwall Funding Services Limited, at Sunscape Resort & Spa in Montego Bay, on Saturday (October 19)

Minister Bartlett noted that without FDIs, Jamaica would not have attained the level of development growth achieved to date.  He argued that previously, successive administrations would build hotels and lease them to foreign entities, an arrangement which, in a number of instances, did not redound to Jamaica’s benefit.

“With the restoration of confidence in government and stability in the country, foreign investors are now putting their money where their mouth is. Not only are they investing in concrete and steel, but they develop their own market to ensure their rooms are occupied. So they have a long term vested interest in sticking with it,” the Minister added.

Mr. Bartlett said this is evident in the number of new rooms being added to the country’s stock annually to accommodate increasing tourist arrivals.   Additionally, he said there is an uptick in visitor spending and retention of the tourism dollar in Jamaica, while assuring that “the welcome carpet is also rolled out for any Jamaican entrepreneur or investor wanting to also go big in tourism… and we do have some”.

“They along with our FDI partners are opening up greater opportunities for our small and medium-size business partners. They control the service side of tourism and are strategically placing themselves in a position to provide many inputs that are needed for the successful operation of the hotels,” he explained.

During the ceremony, several awards were presented to new and longstanding clients of Cornwall Funding Services Limited.

Mr. Bartlett, in lauding the entity’s management and staff, said they, like the TEF, “help to provide financing to allow Jamaicans to be able to capitalize, build their businesses and take advantage of the tourism dollar”.