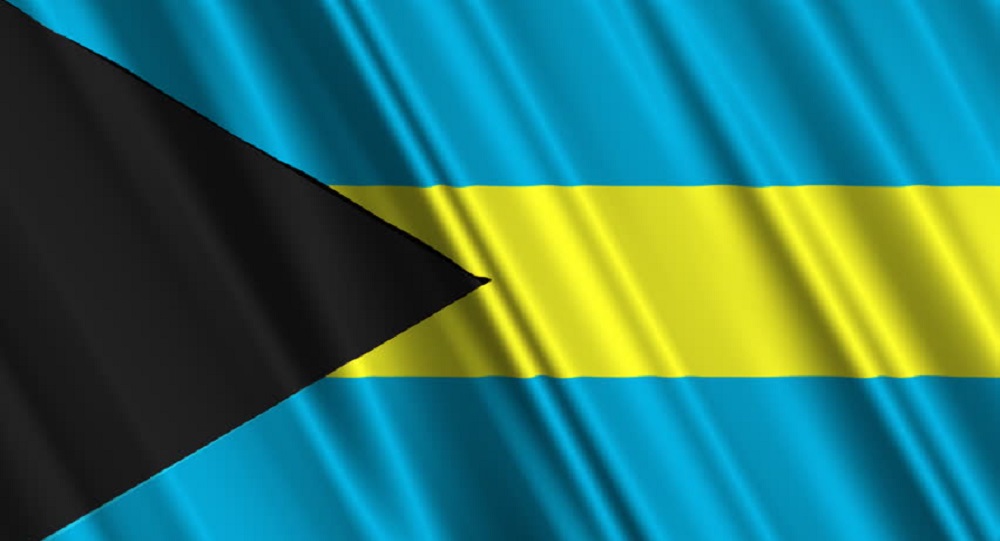 #Nassau, October 21, 2019 – Bahamas – The Ministry of Foreign Affairs wishes to advise that the Government of the Commonwealth of The Bahamas has taken note of the press release issued by the Office of the High Commissioner for Human Rights (OHCHR) dated 15 October 2019.

The Ministry wishes to inform that pre, during and post Hurricane Dorian, the Bahamas Government relaxed its Immigration deportation and repatriation policies and procedures to ensure the safety, security and well being of all persons, irrespective of nationality, within its borders. During the search and rescue phase of the humanitarian efforts, all displaced persons were carefully accommodated in safe abode, whether with family members or an authorized shelter, irrespective of their immigration status.

All were accommodated at international standards, inclusive of (3) three hot nourishing meals per day, bottled drinking water, clothing and medical attention by Government Board Certified Physicians, inclusive of free psychological evaluations afforded to any person thought to be affected by the trauma of Hurricane Dorian.

Once the urgent search and rescue phase had passed and a semblance of normalcy returned to the country, the Bahamas Government made the painstaking, conscientious, but necessary, decision to resume the implementation of its Immigration Laws.

The Government of The Bahamas wishes to assure that there was adherence to all due process; and the requisite procedures for proper documentation via captured biometrics were followed to determine every individual’s constitutional right to reside lawfully in the Commonwealth of The Bahamas.  Persons found wanting and in violation of the Immigration Act were lawfully removed, in accordance with the requisite Court Orders.

OHCHR in its release said “While Bahamian authorities had initially said Immigration Enforcement activities would be suspended in the affected islands, this position was publicly reversed at the end of September, when they announced that all migrants without valid documents would be apprehended and deported.”  This statement is correct, as uttered in local print media by the Immigration Minister concerned. The Bahamas resumed Lawful implementation of its Statute Laws after careful analysis, at a time when it was deemed appropriately humane and necessary to do so. Contrary to what has been alleged by OHCHR, the Government has received no reports of “People leaving temporary shelters for fear of arrest and or persons failing to avail themselves of necessary humanitarian services or fleeing into hiding.”

The International Community may rest assured, the Government of the Commonwealth of The Bahamas is a Country that adheres strictly to the Rule of Law both locally and internationally, especially with respect to the rights of every man, woman and child in its jurisdiction. Any person entitled to be in The Bahamas legally will be accorded every fundamental right under its Statute Laws. Any person in violation of the Immigration Act will be dealt with in accordance with the Statute Laws of the Commonwealth of The Bahamas.1