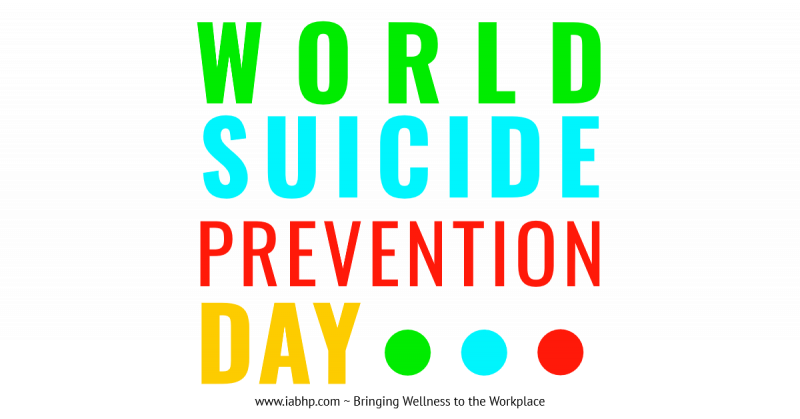 #Providenciales, September 6, 2019 – Turks and Caicos – The Department of Mental Health and Substance Dependence within the Ministry of Health, Agriculture, Sports and Human Services will lead the Nation in observing World Suicide Prevention Day on September 10th 2019. World Suicide Prevention Day is designed to raise awareness about suicide prevention and mental health issues. This year’s theme is “Working Together to prevent Suicide”.

The World Health Organization reports that every year; suicide is among the top 20 leading causes of death globally for people of all ages. It is responsible for over 800,000 deaths, which equates to one suicide every 40 seconds.

Over the past 10 years, the Turks and Caicos Islands has recorded eight deaths by suicide and 93 suicide attempts. The known risk factors based on the Suicide Audit (2018) are being male, age 35-60, unemployed, living alone, depressed and experiencing financial struggles. The most common method of suicide in TCI is hanging.

Director of the Department of Mental Health and Substance Dependence, Dr. Alicia Malcolm says; “In recognition of the need to increase suicide prevention efforts, the Department spearheaded the development of The National Suicide Prevention Plan 2019-2028 in 2018 which seeks to reduce the occurrence of suicide in the Turks and Caicos Islands by; reducing risk in high risk groups, promoting mental wellbeing and suicide awareness in the general public; reducing the availability and lethality of suicide methods and promoting research on suicide and suicide prevention.”

The Plan was approved by Cabinet earlier this year and can be found on the Department of Mental Health’s website. Dr. Malcolm further stated that; “We want people who are despairing and thinking about suicide to know that there is help available. All you need to do is to ask for help.”

In observance of this year’s Suicide Prevention Day, the Department of Mental Health and Substance Dependence will be hosting the following activities:

For information on these events or for help with depression or suicidal thoughts contact the Department of Mental Health and Substance Dependence on the following numbers: