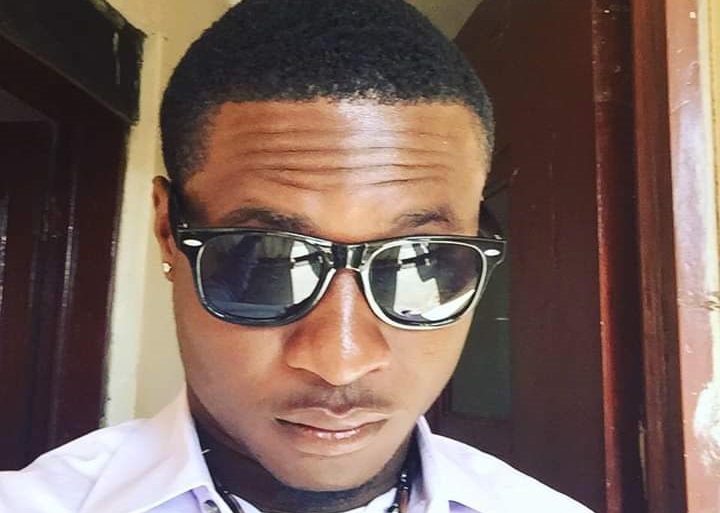 #Providenciales, September 23, 2019 – Turks and Caicos – A Grand Turk man, Julien Pierre, was over the weekend shot to death, a second victim in the same shooting was hospitalized and listed in critical condition and Police say they have a suspect in custody, questioning him about the vicious crime but still they need more intel in the case.

“We simply need any information you may have, no matter how small it is to help us to put these thugs behind bars.  Remember this is also your community and at what stage will enough be enough in relation to gun crime,” said Trevor Botting, Police Commissioner.

The shooting took place at Tigers Night Club on West Road and Emergency Medical Technicians were dispatched around 2 am where they discovered a 27-year-old with multiple gunshot wounds.  The man was taken to hospital, but he died at the Cockburn Town Medical Centre.  The 23-year-old was also seriously wounded and is expected to be airlifted for further medical treatment.

Police remind that your information can be phoned into Crime Stoppers at 1-800-8477.  The call is anonymous, untraceable and answered in Miami, Florida.