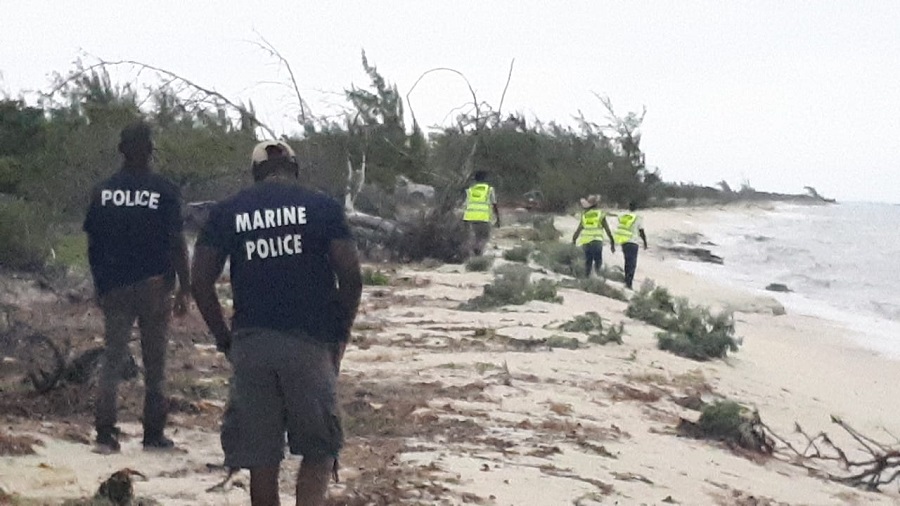 #Providenciales, September 21, 2019 – Turks and Caicos – A 17-year-old boy is still missing at sea after disappearing while swimming with friends on Thursday, September 19th, 2019 at a beach at the Children’s Park, Lower Bight, Providenciales.

Acting Assistant Commissioner of Police Darron Williams, who is Head of Special Operations said, “The Police Marine Branch along with officials of the Department of Disaster Management and Emergencies, The Fire Department, The Ministry of Health, EMS, The United States Coast Guard and Private Citizens resumed search operations today around 10:00 a.m.  The search was called off shortly after 3:00 p.m., due to poor weather conditions.  My thoughts and prayers are with the family of the missing teenager in this difficult time.  It is our priority to locate your loved one and we will do everything we can to do so.  We expect to resume search and rescue operations tomorrow as the weather permits”.

Further updates will be provided as details progress.