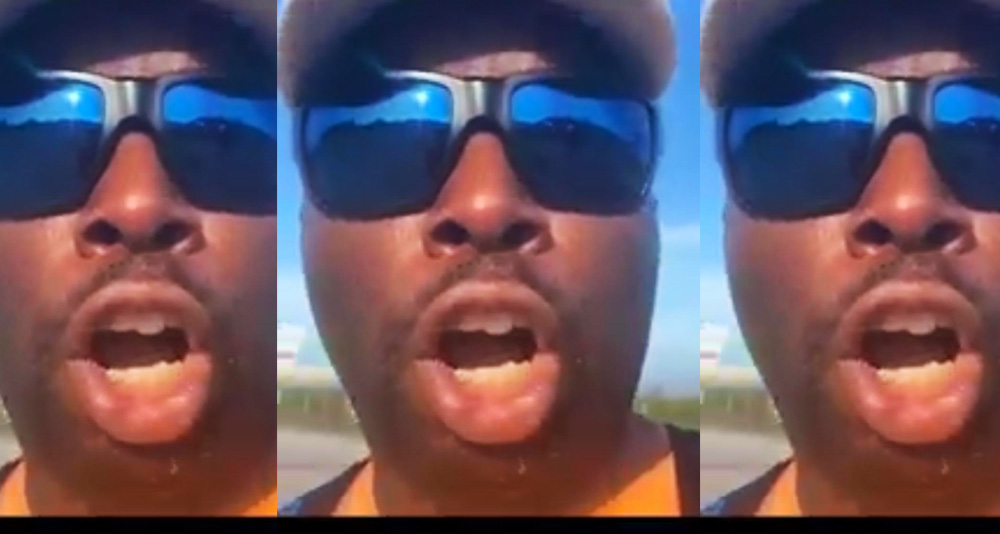 #TheBahamas, September 6, 2019 — Increasingly, accusations of poor management of resources and blocked access to Abaco in the aftermath of Hurricane Dorian are beginning to surface.

From voice notes to cell phone video recordings of various personal accounts of alleged ineptitude and hurdles as people try to help the thousands stranded and homeless on the devastated island. The messages are exposing and exacerbating and already critical situation for The Bahamas National Emergency Management Agency, NEMA.

The man, believed to be a pilot pointed to his”‘bird” on the runway, and he informed of the six-hour wait before he was permitted to fly goods to Abaco and the notice he was abruptly given that he could not return.

“We got a whole bunch of stuff off the plane, evacuated two planes full of people and then they cancelled our clearance.  What a joke.”

We were unable to determine who the man in the 58 second video is, but again Magnetic Media felt compelled to tell his story.

Unfortunately, it is the story of many who are trying to offer assistance and bring awareness to the plight of the people of the Abacos.

NEMA has so far issued no comment to explain the perception that they are failing at properly managing the disaster left behind by what is described as the worst hurricane in modern history.