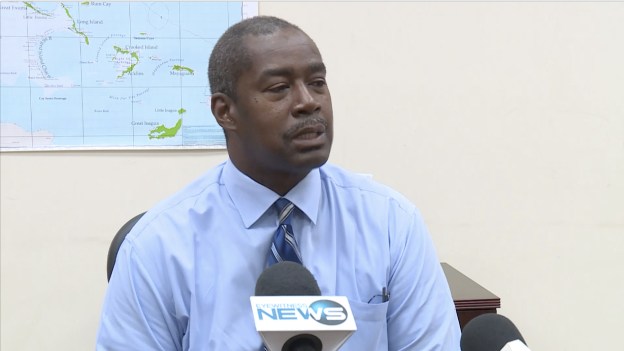 #Nassau, September 27, 2019 – Bahamas – A whopping 692 individuals are now struck from the missing persons list by NEMA in the aftermath of Hurricane Dorian; the list of 1,300 people is now sawed almost in half.

Up to earlier on September 24, NEMA informed that 1,300+ people were still missing following the catastrophic hurricane which hit the northwest Bahamas in the first days of September.

The change in the tally of missing persons came in an early evening dispatch from Bahamas Information Services on September 24, however there is no explanation for the sudden and significant change from over 1,300 to now 608 people missing since the storm three weeks ago.

The news from NEMA, is however a relieving and welcomed update.

The death toll remains unchanged at 53 killed in or because of the hurricane.

There is a less noticeable change when it comes to how many are being housed in shelters and there are now, according to NEMA, less shelters opened in New Providence but more shelter residents.

On September 24, there were nine shelters housing 1,586 residents who opted to evacuate from the islands of Grand Bahama and Abaco.

Grand Bahama continues to have two shelters operational with 52 people recorded as resident.

Abaco shelters are shut down due to a lack of use and a there is no information on how many people are living within a private shelter on the island of Eleuthera.

On Wednesday, the shelters in Nassau are reduced to seven locations and the record of residents at those temporary housing facilities has increased by three people to 1,589.

Help to Bahamians hardest hit by the hurricane has charted an impressive record.

NEMA notes that over 274,000 meals have been delivered.  Health kits, hygiene kits and dignity kits combine for a total of 10,500 delivered to storm survivors.  Water delivered is 135.7k, gallons of fuel is listed at 7.6k gallons and the number of tarps given to those whose roofs were punctured in Hurricane Dorian is 8.6k.  Volunteers have also distributed 5,800 blankets.