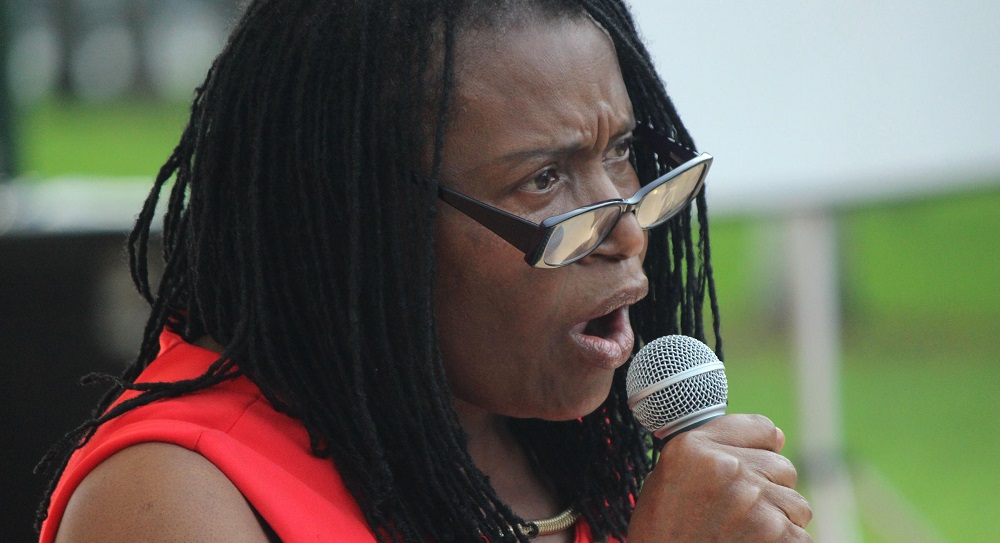 United States, August 3, 2019 – It is being called “un-American and unconscionable”; the decision by the Donald Trump Administration to end several programs which seek to reunite families torn apart by economic hardship and other serious factors.

The Miami Herald yesterday reported that the announcement caught proponents of the programs to benefit Haitians and Filipinos, off-guard.

Miami Herald wrote: “The U.S. Citizenship and Immigration Services announced Friday that it was ending the Haitian Family Reunification Parole Program, and will now decide whether to allow Haitians to travel to the U.S. to await their lawful permanent resident status on a case-by-case and humanitarian basis.”

No unilateral quota for entry to the United States will be filled now.  The decision, according to the ‘executive order on Border Security and Immigration Enforcement Improvements’ heightens scrutiny, will slow down the process of applications and will limit access to asylum because it will now consider applications on a case-by-case basis.

One advocate, Marleine Bastien, who is also head of the Family Action Network Movement said this announcement is a disappointing departure from Trump’s promise during his presidential campaign to ‘champion the Haitian cause.’

Bastien told the Miami Herald that the Trump Administration should be doing more for Haitians as the nation is currently embroiled in one of the worst political crises in its history.

Over 8,300 Haitians will be affected by the decision.  It is said 301 applications were pending for the Filipinos hoping to benefit from the now altered program.