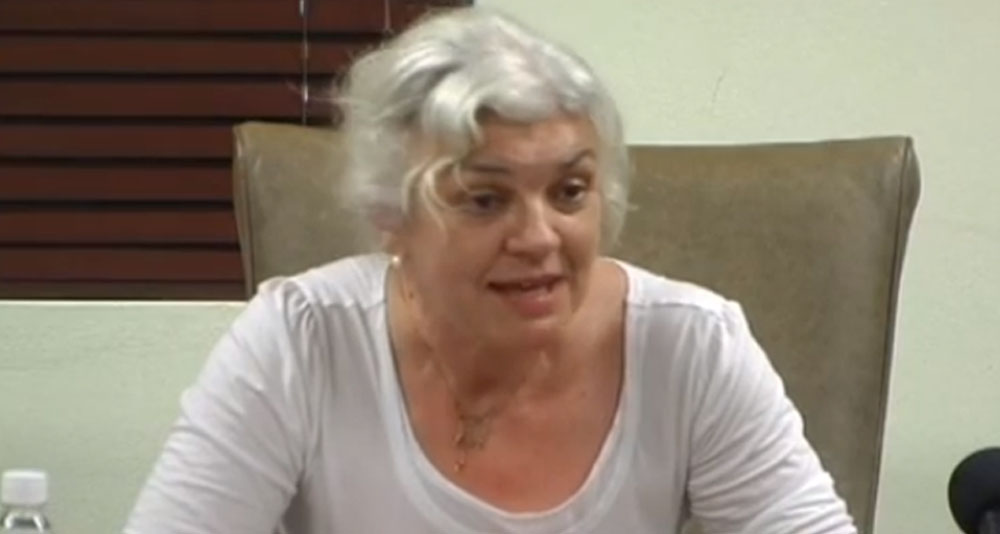 #Providenciales, August 12, 2019 – Turks and Caicos – How much do you think the pursuit of justice for an alleged misuse of about $28 million in public funds and assets should cost the Turks and Caicos Islands, or any country for that matter? For the TCI, it has racked up a bill of over $100 million.

It is unclear how the UK justifies this gross payout for a matter which in the first instance they say cost the people bundles of money, and now in the second instance is still costing the people even more bundles of money. What is clear, is that the Turks and Caicos people continue to be plundered.

Even Helen Garlick has retired from the SIPT. Garlick was hired 10 years ago to run the controversial investigation and litigation.

The Special Investigation and Prosecution Team, SIPT was activated on August 9, 2009 and that is when the country was first introduced to the then lead in the probe.

In Garlick’s defence, she explained to media that her belief is the process should never cost the country any exorbitant amount of money. Nor did she approve of the expense of the matter superseding national development spending.

But it did and it has and there appears to be no stopping for this train from “hell”.

The trial, which is estimated to have another two-years of life left and which is just now preparing to get started on the defence side, will continue to be extremely expensive.

The investigation and trial is costing the country three times more than the 11 defendants allegedly cost the country.  It appears as if this trial has lost its moral compass, say some.  It has certainly lost public support, say so many more.

Yet, members of the public who are to be the beneficiaries of ‘Justice’ believe they are actually losing in this pursuit.

Infrastructure across the country needs upgrade.  Defence could use some better tools.  Tourism could use a larger, more modern airport.  Public offices need more space and higher efficiency.  TCIG wants to be more e-savvy in its systems and documentations and all of it costs money, more money than is in the national budget.

Much needed public dollars are being thrown at the SIPT and for many residents who speak to me ‘off the record’ the funds are generally considered to be vital cash going down the drain.

The SIPT, now 10 years and two days old is indisputably an expensive blow to the TCI public purse and a reputational blow to the faith in the process of justice being served.

No doubt, at first, much of the public wanted to be defended!  Now, they just want this trial to be ended.