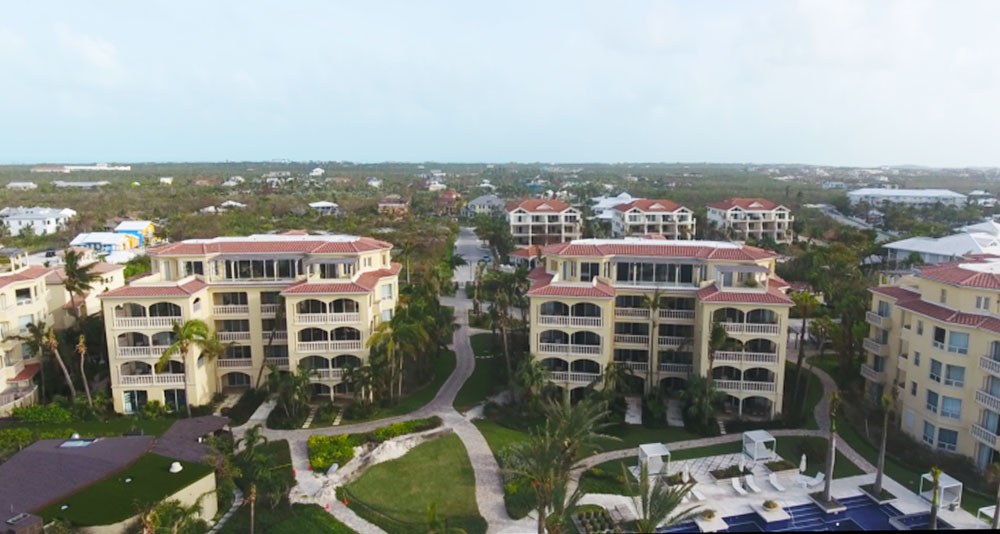 #Providenciales, August 12, 2019 – Turks and Caicos – uHotel occupancy was down for the Caribbean region overall in June 2019, but the Turks and Caicos Islands is on the positive side of a recent industry report.

Turks and Caicos Islands recorded a better performance this past June, than the same period in 2018.

Hotel occupancy analytics released by Smith Travel Research or STR, said this news was the same for Aruba, The Bahamas, Barbados, the Cayman Islands, Curacao and St. Lucia.

Countries in the Caribbean experiencing a decrease in tourism were Bermuda, Dominica, Jamaica, Peurto Rico, St Kitts and Nevis, Trinidad and Tobago, the US Virgin Islands and the Dominican Republic (DR).

The DR is experiencing a severe hit due to frightening reports related to tourists’ safety making international headlines.  Guests are cancelling their vacations to the destination.

The Dominican Republic is charting a decrease in hotel occupancy of 12.2 percent and room rates are almost halved.  The ADR was, in June, down 23.1 percent to $103.31USD. For the first half of 2019, the STR report exposes that hotel occupancy dropped by around one percent for the Caribbean overall; hotel room rates increased by three percent.