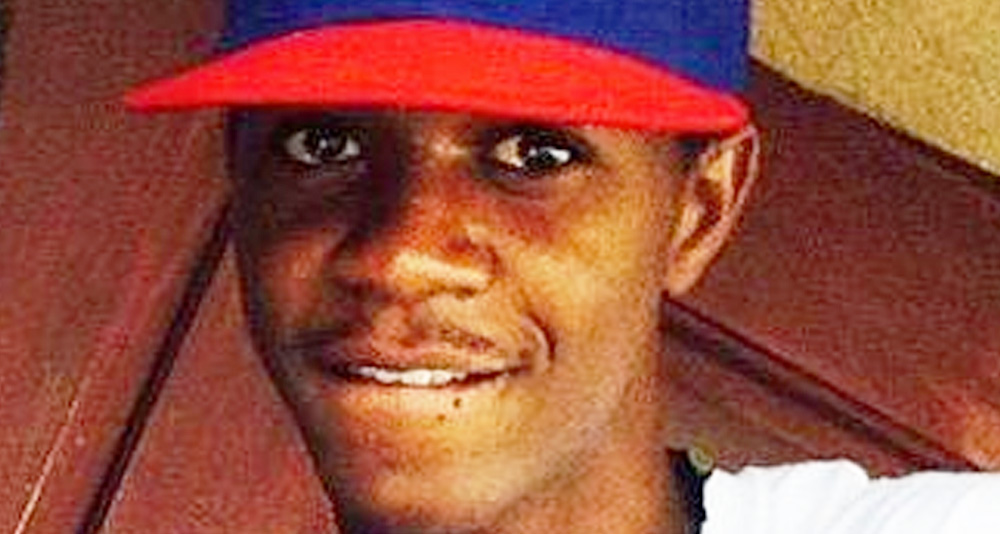 #Providenciales, August 24, 2019 – Turks and Caicos – It remains unclear how TCI Police intend to proceed with the death of a young man in Grand Turk, earlier this month despite their issued police report on what could be the TCI’s 8th murder for 2019.

Three men were arrested in connection with the shooting on August 10, 2019, of Lloydel “LJ” Swann.  Police report that a 29-year-old, a 26-year-old and a 25-year-old were all arrested on suspicion of murder, but the case still remains unclassified.

It is being referred to as a shooting death as the mystery of how and why young LJ who died last weekend, was shot in the first place.

Police say they made the arrest of the three men on Thursday on suspicion of murder.  The 29-year-old was released on $5,000 bail; the other two suspects remain in Police custody.