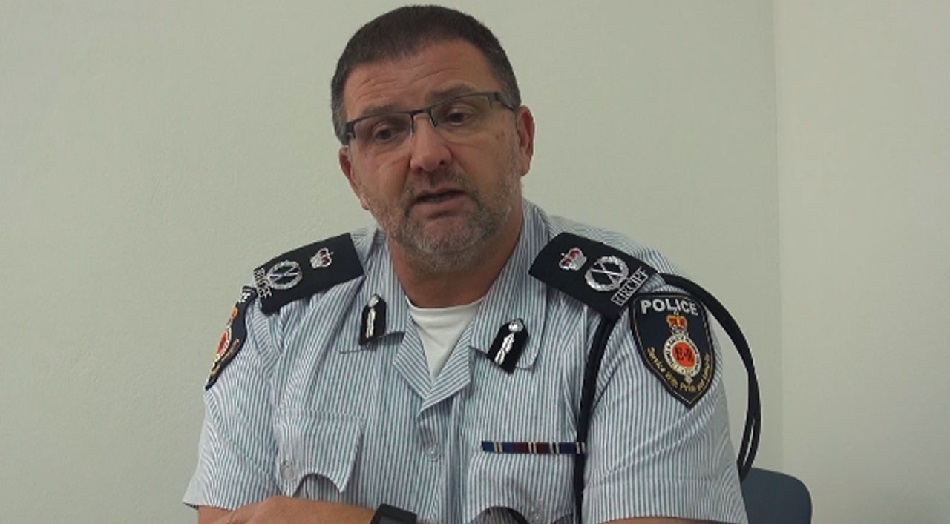 #Providenciales, August 6, 2019 – Turks and Caicos – Commissioner of Police Mr. Trevor Botting expressed thanks to all involved in the Search and Rescue Operation on Monday, August 5th, 2019 following the tragic drowning accident that left three adults dead.

Commissioner Botting said, “Yesterday the Turks and Caicos suffered a very human and terrible tragedy when five tourists from two families got into difficulties in the waters off Middle Caicos. Whilst two children were thankfully recovered alive from the water, two adults related to one of the girls were recovered but sadly they had died. One other man, related to the other child was found early today, Tuesday, August 6th, 2019 and has also died”

He added, “Out of tragedy often comes strength and a heroic effort from those responding at a time of desperate need. I speak on behalf of the Force Executive Team and indeed the whole Force when I say we are proud of the response of the Marine Branch Officers, officers on Middle Caicos, other officers that attended from the sister Islands and those officers who assisted from afar in the 911 Centre and the Silver and Gold Commander who all did everything possible to assist those in trouble. I must also point out the efforts of the District Commissioner for the Island of Middle Caicos Mr. Fredrico Johnson, your acts of leadership speak volumes, and the local community who also assisted. I kept the Governor and Premier updated all afternoon and evening yesterday and they echo my thoughts and thanks to all those involved”.