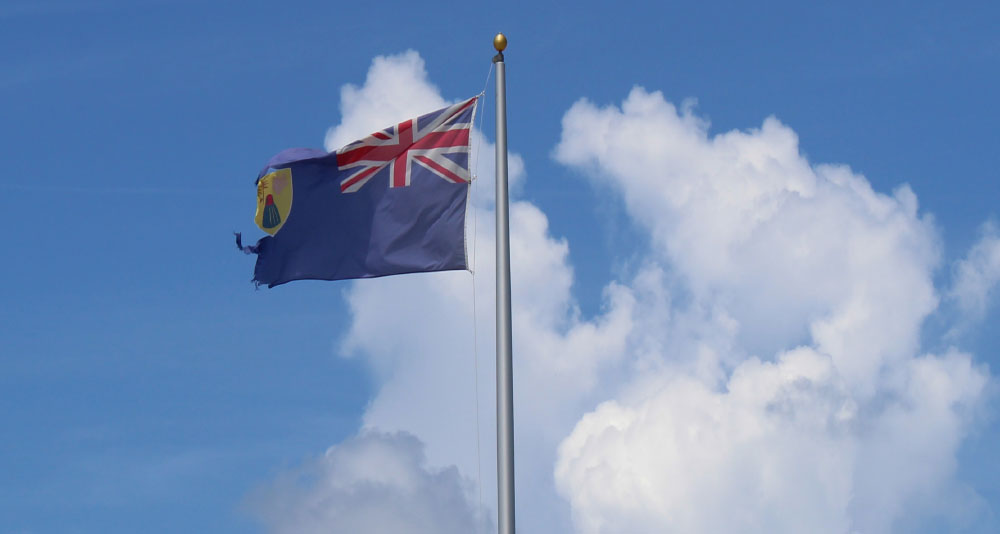 #Providenciales, August 15, 2019 – Turks and Caicos – EXCERPT FROM A GUIDE TO CEREMONIAL PROTOCOLS BY THE TURKS AND CAICOS ISLANDS GOVERNMENT, VOL 1, June 2015.

The flag should never be flown when in damaged, faded or dilapidated condition   when   the material of the flag deteriorates to a point where it is no longer suitable for use, it should be destroyed privately, in a dignified way

The TCI National Flag should be flown as a symbol of National Pride and love for the Turks and Caicos Islands.

Any person may fly the TCI National Flag. However, the flag should be treated with the respect and dignity it deserves as the nation’s most important national symbol.