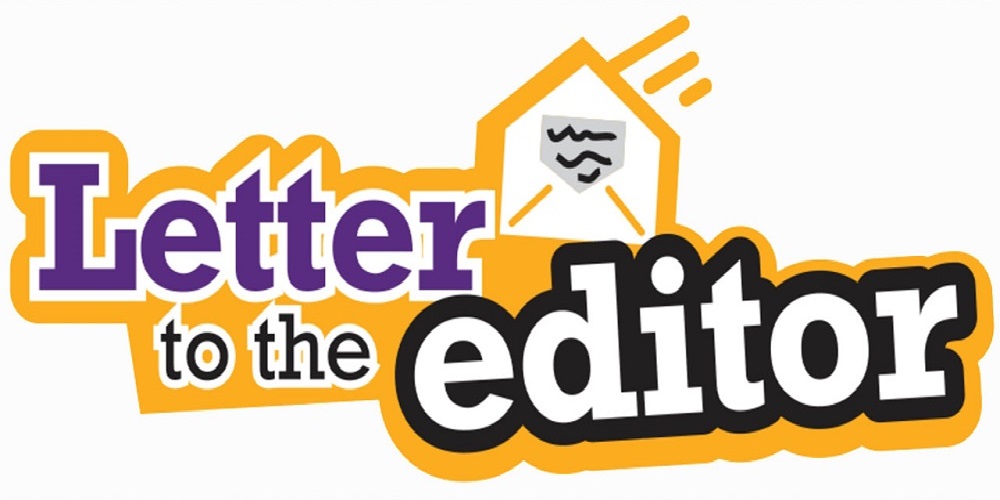 #Providenciales, August 28, 2019 – Turks and Caicos – I must asked the question because with all the crime and border control issues that have now been consistently raring it’s ugly heads on a weekly and what feels like daily basis now, we are not hearing from our locally elected Leader of the Turks and Caicos Islands.

A continuous string of fires in the Nations’ Capital: Silence

I could go on and on but you get the picture.

The last time I recall our Premier addressing the Crime situation head on in any meaningful way (at least in print) was over 2 years ago on August 3rd 2017 when she put out a Press Release titled “ Not a crisis in leadership but a crisis in morality: Government on the Job.”.  This release coincided with a significant spike in crime that summer. In that release several assertions and promises were made and I will recap:

1.       Pinning the Crime issue on a few “misguided” youth, trouble homes and communities

a.       Received a green light for a Security Needs Assessment to be carried out

b.      Security Needs Assessment Report and Recommendation from that report had been received by time of release

4.       Immigration and Police joint operation to seek out and repatriate illegal persons

What has been done in the preceding two years to address the so-called misguided youth? Where is the Security Needs Assessment Report and what has happened to the recommendations? Two years gone and the National Security Strategy is still not complete? Why has the joint Immigration/Police operations stopped?

Appropriate through a supplementary budget the moneys needed to get additional boots on the either by hiring at least 20 additional Police Officers immediately or securing regional support through the Governor’s office. This can be followed by adding an additional 40-60 officers in next year’s budget. Go out and find the budgetary savings from HR hires that have not happened as yet or from moneys that have not been spent.