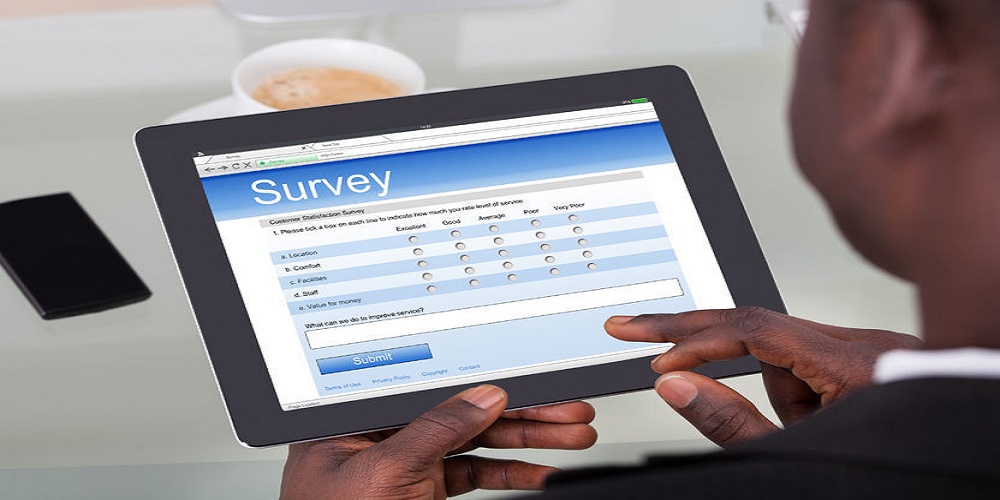 Hon. JAGS McCartney (30 June 1945 – 9 May 1980) served as the first TCI Chief Minister from 1976 to 1980; He is credited with helping to establish the ministerial form of government.  He died while serving on May 9th 1980 and each year, he is remembered and celebrated annually on National Hero’s Day – the last Monday in the month of May.

The Government of the Turks and Caicos Islands would like to hear public opinion on whether the Hon JAGS McCartney should be recognized and honoured separately, with a designated day set aside for him alone.

Your comments and input are encouraged. To part take in this important survey you can access it via the link below, alternatively you may also submit your comments on this subject via email at consultation@gov.tc. JAGS Day Survey Link: https://www.surveymonkey.com/r/JAGSDAY