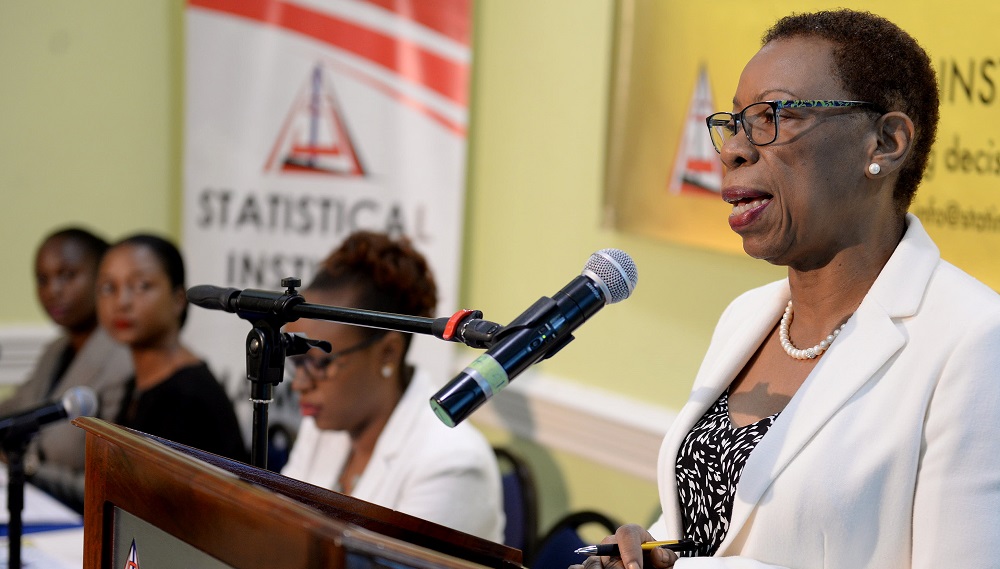 #Kingston, July 18, 2019 – Jamaica – The Statistical Institute of Jamaica (STATIN) is reporting further reduction in the unemployment rate to a new record low of 7.8 per cent.

As contained in STATIN’s April 2019 Labour Force Survey, the figure is two percentage points lower than the 9.8 per cent recorded for the corresponding period last year, and 0.2 per cent lower than the out-turn for January.

Director General, Carol Coy, said the number of unemployed persons as at April fell by 25,900 or 19.7 per cent to 105,900, relative to 2018.   She was speaking at STATIN’s quarterly briefing at The Knutsford Court Hotel in New Kingston on Wednesday (July 17).