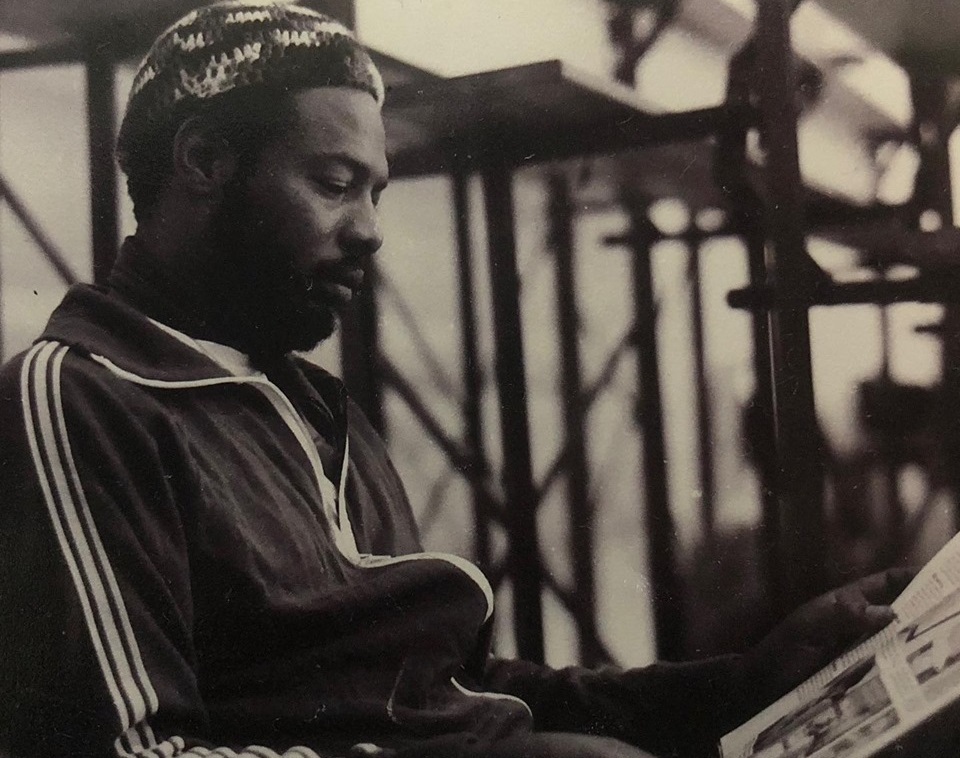 Press Club president Antony Capron, who knew “Bob” for quite a number of years, recalls warm memories during their formative days in media.

“Bob, fondly called Beagle, was one of those persons who could make you laugh even when he was being serious. In being ordinary, he was extraordinary.”

Capron notes that Thompson was a “media person” from his early teens, starting out at one of the local dailies, The Nassau Guardian.

“He was an excellent photographer and was among the first cameramen for the fledgling television operation with the Bahamas Broadcasting Corporation (ZNS).

“We express condolences to his wife, Linelle, his children, siblings and other family members. May his soul rest in peace,” says Capron.

Although the profession of journalism and mass communications has lost a trailblazer and ultimate professional, it is certainly the better for having Thompson adding to its growth and development, according to Capron.