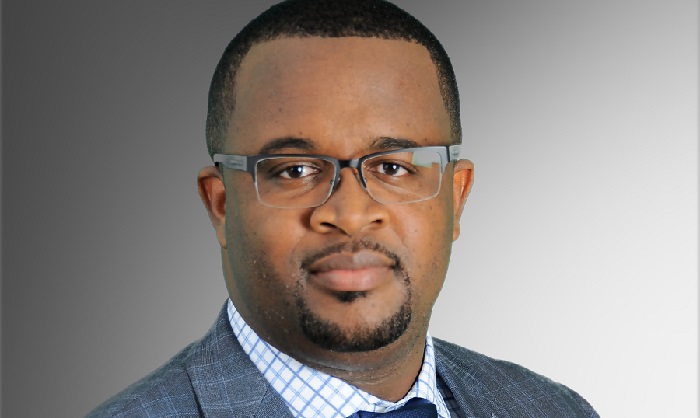 #Providenciales, June 27, 2019 – Turks and Caicos – Tourism in the Turks and Caicos Islands has grown rapidly over the last twenty-five years. Although most of this development has been concentrated in in Providenciales, the effects are being felt throughout the country as influxes of both money and people have accelerated the pace of social change.

A major obligation The Ministry of Tourism and the Tourist Board should adopt is to ensure that the tourism industry can be sustained in the long-term. On the one hand, this requires careful planning when developing and marketing the tourism product. On the other, it requires appropriate ordinances concerning buildings and protected areas, as well as enforcement of these when particular project is proposed.

The Turks and Caicos Government has been very aggressive over the past 15 to 20 years in pursuing a tourism-based economy on the grounds that the islands are resource poor, except for their physical beauty. Officials and local people alike seem to agree that tourism is the lifeline for TCI economy today. This does not mean that efforts to diversify the country’s economy should not continue, just that nothing is likely to generate the revenues that tourism does.

Currently, our principal asset for tourism is the natural beauty of the islands, but these same assets are vulnerable to degradation through over-building, over-crowding, pollution, and reef destruction.

In short, it is possible to have too much of a good thing – too much tourism, too many visitors for what the sea- and landscapes can absorb. For this reason, sustainable tourism is imperative for the long-term economic vitality of the country, and tourism planning should continue to target the smaller number of high-end visitors as the means to maximize revenues while minimizing the ecological footprint. That said, there is still room for tourism to expand within the limits of sustainability.

Interestingly, research illustrates that the traditional touristic model is not very beneficial to those Caribbean islands relying on it. While the Caribbean is characterized as a “tropical paradise”, for every dollar generated by tourism, about thirty cents remains on the island.

Additionally, there has been an increase in literature discussing how tourism in the Caribbean is an outgrowth of the colonial model because it includes selling the single product of “tropical paradise” to North American and European markets, making it very similar to the historical mono-crop agricultural plantation economy.

And what of economic resilience and job creation? The fact is that tourism primarily brings very low paid service employment to the local population. The local population primarily become “the help” providing service with a smile. In essence, they become prisoners by, once again, a mono-economy, and the local “primitive” must do as he/she is instructed to do. Essentially the local becomes invisible, non-human and part of the natural landscape to be enjoyed by the tourist. Thus, the idea of “tropical paradise” is a demented fantasy, a social fabrication.

Vividly we hear that the island does not seek to develop mass tourism, but rather, sustainable tourism. Sustainable tourism is the concept of visiting a place as a tourist and trying to make only a positive impact on the environment, society and economy. The type of sustainable tourism currently being touted for development is ecotourism and is directed toward exotic, often threatened, natural environments, especially to support conservation efforts and observe wildlife.

Urban development needs to be controlled and should not be allowed to consume the fertile land that could be used for food cultivation. Rather the type of endeavor suitable to the island’s resources would be developing industries in farming and fisheries, and then using tourism as an ancillary to these industries. Thus, the government should use moral suasion to attract investors who, are not only concerned with development for personal profit, but concerned and interested in providing the necessary support for the primary challenges the island faces.

Examples of investments include a properly integrated water shed environment, hydroponic farming of agricultural and information technology etc. Tourists who come to the island could include people willing to assist with the development of these industries or simply those who admire the island’s approach toward development.

The antiquated type of tourism being sought the TCI, which includes investors who are only interested in personal economic gain via exploitation, is increasingly being critiqued through a moral lens. There is already a great deal of data showing that this form of development will only deplete the island’s resources, further the economic divide between rich and poor and push the local population into perpetual poverty. If potential investors want to develop, the island’s resources must not be exploited and eliminated but enhanced through sustainable practices. Most importantly, local people must become the stewards of their island and these practices, not servants to tourists.