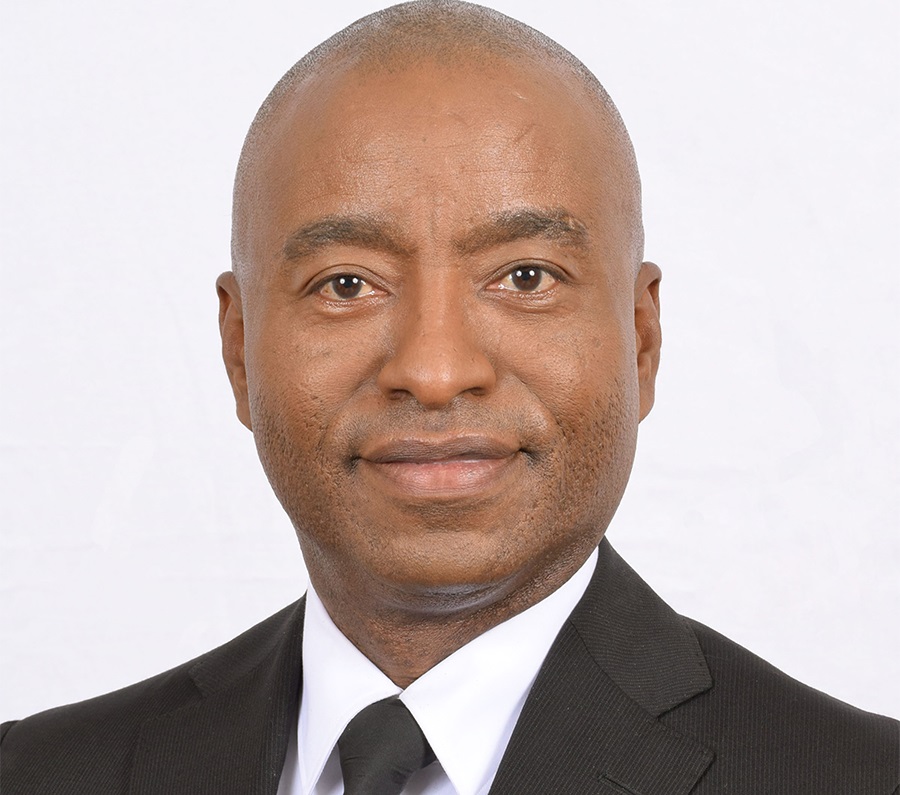 #Nassau, June 10, 2019 – Bahamas – His Excellency Ellison E. Greenslade QPM, High Commissioner of the Commonwealth of The Bahamas to the United Kingdom of Great Britain and Northern Ireland, has been dispatched to Italy to make further inquiries into the circumstances surrounding the deaths of the two young Bahamian men whose bodies were found in the River Po in city of Turin, the Ministry of Foreign Affairs has announced.

The Ministry has reported that the bodies of both men were pulled out of the waters on Tuesday, June 4 and Wednesday, June 5 by Italian authorities. And that on Monday, June 10, autopsies would be performed to determine the exact cause of death of

Meanwhile, the Minister has also been in constant contact with the families of both men, pertaining to his Ministry’s role in the investigation.

Mr. Ramsey was employed with the Ministry of Foreign Affairs since December 9, 2013.  Formerly, he was posted at The Bahamas Embassy in Port-au-Prince, Haiti as Third Secretary/Vice-Consul in 2016-2017.  In 2018 he was granted an In-Service Award to pursue a one-year Postgraduate Diploma programme in Diplomacy/International Relations and Languages at the Diplomatic Academy of Vienna in Austria for the period September 2018 to June 2019.

Mr. John, a St. Augustine’s College graduate of the Class of 2009, was near completion of his Ph.D. in Psychology at Saint Mary’s University in Nova Scotia, Canada.  He traveled to Turin to make a psychology conference presentation on behalf of the university.

The Ministry of Foreign Affairs will keep the public updated as details of the investigation continue to unfold.  And has asked the public to join in praying for the families, in the wake of such tragedy.