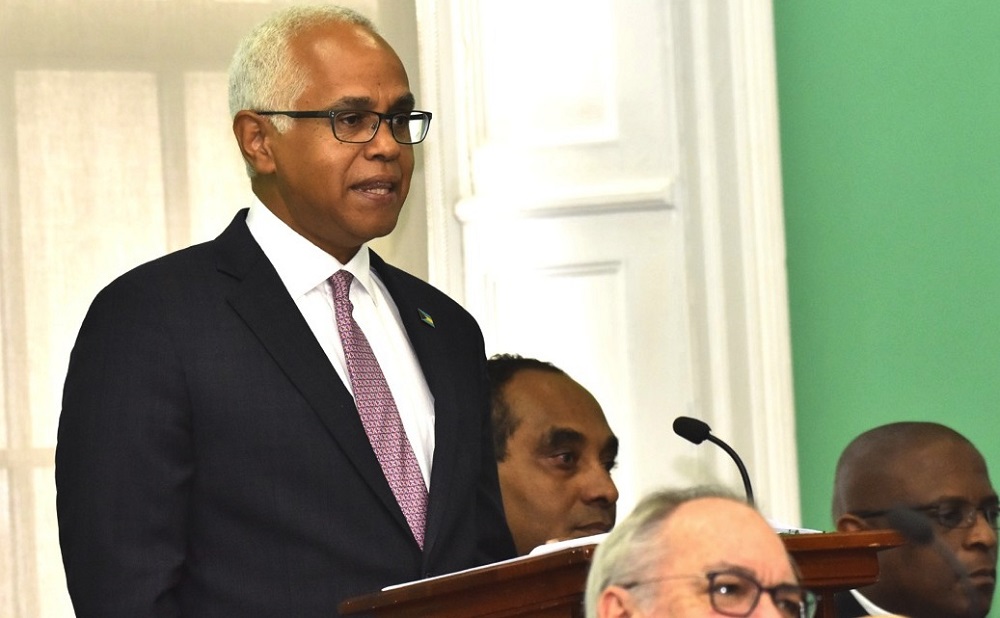 #Nassau, June 12, 2019 – Bahamas – Officials at the Bahamas Civil Aviation Authority (BCAA) have, within the past twelve months, implemented a number of initiatives designed to end the practice of illegal air charter operations within Bahamian airspace.

Minister of Tourism and Aviation, the Hon. Dionisio D’Aguilar told Parliamentarians in his 2019-2020 Budget Contribution, June 6, in the House of Assembly that the Authority has diligently implemented “anti-hacking” initiatives through increased airport surveillance; launched public awareness campaigns to highlight the risks of traveling on illegal aircraft charters; proposed reforms to the civil aviation laws governing private pilots and general aviation operations; and pushed for strict enforcement of civil and criminal proceedings against illegal charter operators, as part of the measures to end the practice of illegal air charters in Bahamian airspace.

“Those involved in this nefarious activity have been encouraged to regularize their affairs through the Authority and become properly licensed pilots and charter operators,” Mr. D’Aguilar said. “In that regard, the Authority has streamlined its certification process for obtaining the single pilot Air Operators Certificate and has hosted several industry meetings to encourage prospective pilots to certify their activities properly.”

Additionally, the Authority has recently introduced new Regulations that will require additional screening of all persons gaining access to the secured areas of the General Aviation section. Further all Bahamian Persons holding Foreign issued licenses will be required to have those licenses converted to licenses issued by the Authority for the sole purpose of increased surveillance of the persons involved.

Minister D’Aguyilar said the Authority will further increase enforcement activities and aggressively pursue criminal and/or civil penalties against all persons committing any activity that is not in compliance with Regulatory requirements.

“Those persons who choose to remain unregulated are engaging in criminal activities. Further, persons facilitating these activities also share culpability. To reiterate, all pilots seeking access to restricted areas of the General Aviation section of LPIA are now required to be in possession of a valid identification badge issued by the Security Department of the Airport Authority.  A condition of gaining that badge is that the pilot is properly licensed to operate an aircraft in The Bahamas.

“(Second), all Bahamian Persons holding foreign issued licenses issued by other States must now apply to have those licenses converted to Bahamian licenses, thus falling under the full scrutiny of the BCAA. Pilots will be required to show proper levels of training and, regency of experience on type of aircraft being flown.

“(Third), all foreign registered aircraft based anywhere in The Bahamas for a period longer than that allowed by the Act/Regulations must be registered with the BCAA, showing proof of ownership and be on an approved maintenance programme with a valid airworthiness certificate.

“(Fourth), all areas engaged in general aviation activities will be subjected to increasing scrutiny and surveillance to interdict and discourage unauthorized flight operations.”

Minister D’Aguilar said the Authority seeks to facilitate an environment that promotes a safe, efficient and profitable aviation sector and strives to have an industry with the least possible number of incidents and pilots who are fully regulated, responsible, and willing to abide by the Authority’s rules and regulations.

“The Authority believes that its mandate, moral and ethical obligation to the flying public to demand the highest level of safety. It is expected that these initiatives from the past year will discourage and eventually eradicate the insidious practice of illegal air charters.”

Mr. D’Aguilar said industry stakeholders and other national agencies are also engaged in a collaborative effort to enact additional legislation and regulations, impose stricter enforcement actions, increase successful prosecutions of the offending pilots, and implement new initiatives to educate travelers and pilots about the risks of illegal air charters.