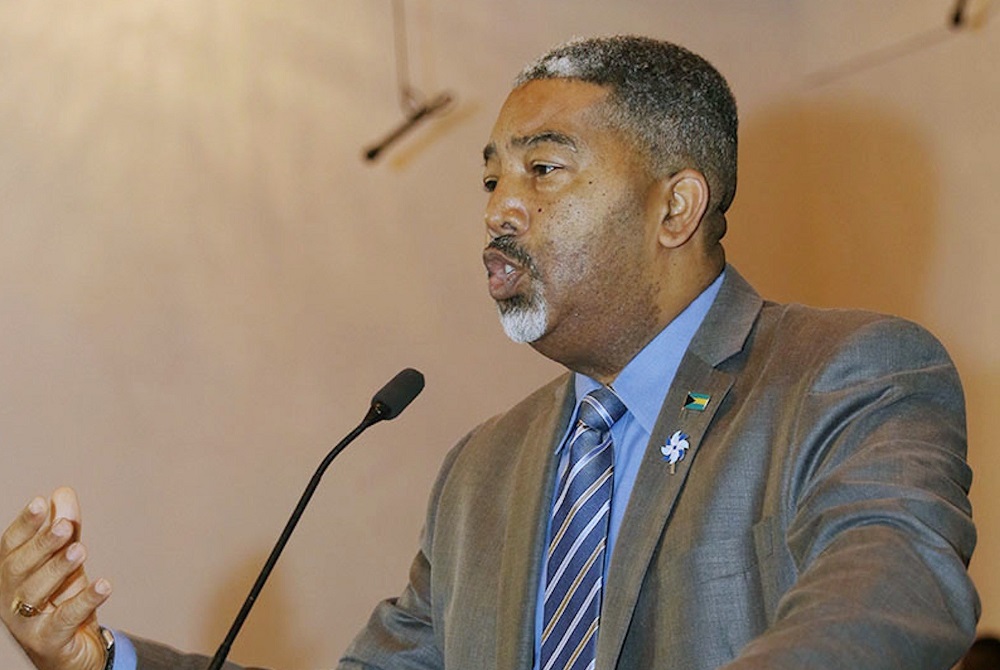 #Nassau, June 14, 2019 – Bahamas – Officials at the Urban Renewal Commission (URC), are in discussions with the Royal Bahamas Police Force to have the two Youth Summer Programmes staggered over July and August in order to offer a full programme of activities during the eleven weeks of the school summer break.

Delivering his Contribution to the 2019/2020 Budget Debate in the House of Assembly Wednesday (June 12, 2019), Minister of Social Services and Urban Development, the Hon. Frankie A. Campbell, said the Commission has also held meetings with various church groups to ascertain whether Vacation Bible School Programmes can also be staggered “to take advantage of the eleven weeks of summer vacation.”

“Summertime is usually that time when children are out of school, but parents aren’t on vacation, and so parents are usually concerned about having someplace for their children to go where they can be positively engaged and rightfully so (as) children who are left without much to do could become targets or become involved in mischief.  So nationally, it is important that the various programmes and/or the various institutions and organizations that offer programmes, come together to try as best as they can to cover the entire scope of the summer,” Minister Campbell said.

“My observation, based on information I have received thus far, is that most of the summer programmes planned are predominately for the month of July which leaves the month of August almost vacant and void. There is some school of thought that the plans are like that in many instances because persons want to take vacations nearing the end of the summer. While that may be so, we must also be cognizant of the fact that there are among us, a grouping that does not take annual vacations, and so my mindset is that we collaborate to ensure that where our kids will still be here on the island that we provide something positive for them to do.”

Minister Campbell announced that the Urban Renewal Commission has received five million out of the Ministry of Social Services and Urban Development’s 2019/2020 Budget allocation to facilitate its ongoing and new programmes.

The Urban Tech Computer Programme, is a highly-structured, curriculum-based After-School Academic Programme that is designed to improve educational outcomes among children residing in the various urban communities.

“It is intended that the Programme will be expanded to all and that tutoring classes will be held in each Centre. Trained teachers will be posted in each Centre, equipped with workbooks, textbooks, mini library facilities, computers and other resources that will assist children of all ages with their GLAT, BJC, BGCSE Examinations, school course work and projects,” Minister Campbell told Parliament.

Minister Campbell said URC’s role is to empower individuals in urban spaces who are considered at-risk or marginalized due to their economic status, through strategic programmes designed to restore social wellbeing, rebuild the physical environment and restore accommodations, and equip these citizens with job skills and opportunities.

The Commission comprises 163 members of staff and operates ten Urban Renewal Centres in New Providence, including the soon-to-be-opened Flamingo Gardens Centre; five in Grand Bahama and Bimini; and eight others throughout the Family Islands.

Minister Campbell said the five million dollars allocated to the Commission will allow Urban Renewal to continue to fulfill its objectives.

“The five million is consistent with what we received last year and we were able to achieve our objectives and so I am satisfied that if we use the money prudently again this year, we will likewise achieve similar objectives and have the same kind of impact if not more,” Minister Campbell added.