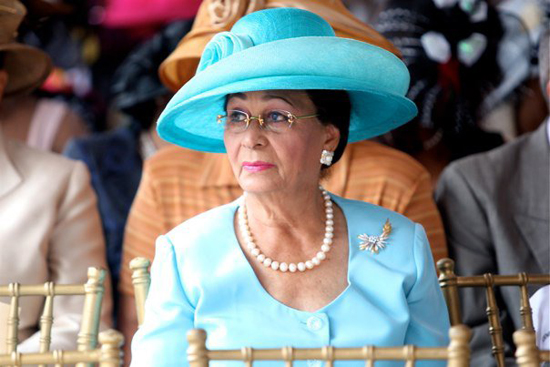 #Nassau, June 26, 2019 – Bahamas – The Government of the Commonwealth of The Bahamas will host a Farewell Ceremony for Her Excellency, the Most Honourable Dame Marguerite Pindling, ON, GCMG, on the evening of Thursday, 27th June, 2019 in the Upper Gardens of Government House, Mount Fitzwilliam.

During the farewell gala, Her Excellency will commence the process of demitting office as the 10th Governor General, which culminates in official ceremonies on Friday, 28th June.

A Service of Thanksgiving, in recognition of Her Excellency’s tenure as Governor General will be held this evening at St. Agnes Anglican Church at 6:30 p.m.

On Friday, 28th June, there will be an official handover ceremony comprised of a Farewell Salute for Her Excellency as the Governor General, and a Swearing-in Ceremony of the Hon. Cornelius A. Smith as the 11th Governor General of the Commonwealth of The Bahamas.  The Farewell Salute and Swearing In will be held in Rawson and Parliament squares, beginning at 9:00 a.m.