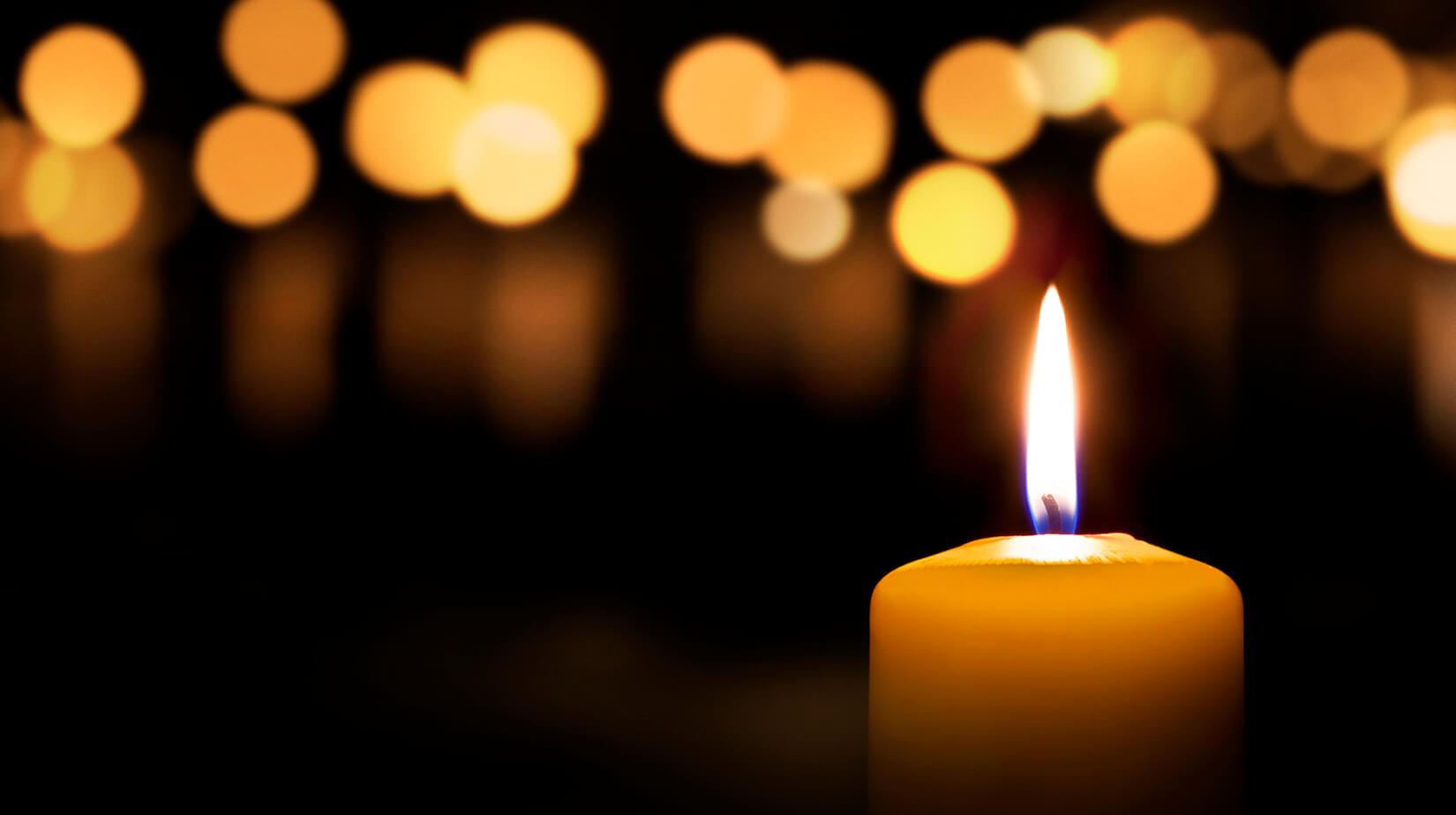 #Providenciales, June 13, 2019 – Turks and Caicos – A Haitian couple is devastated at the loss of their nine-year-old son on Tuesday; the boy died suddenly and officials explained that only an autopsy can say for sure what killed the Enid Capron Primary School student.

A source close to the family said the boy was taken to a private doctor after developing a fever.  The child was given an appointment but during the doctor visit, something grave was detected and the ambulance was called. The boy died a short time later.

Reports that a deadly, allergic reaction to a wasp bite is responsible for the onset of those fever-like conditions have been shared with Magnetic Media; but an autopsy due to take place on Friday will confirm the true cause of death.

Research from 2018 shows that death by wasp sting is charted a public health interest, quite possible though rare and with decreasing frequency due to quick and accurate treatment.

The published Wilderness & Environmental Medicine study revealed that death due to a sting from a hornet, wasp or bee is 1.4 in every 10 million people in the United States.  The potentially deadly reaction to these insects falls second to farm animals and just above dogs to round out the top three most deadly non-venomous animals.

The research informs that knowledge about the use of epinephrine; an adrenaline drug is helping.  Epinephrine is used in emergency medical treatment of allergic reactions caused by events like insect bites or stings.

Police on Wednesday Morning confirmed the tragedy of the day before, “At 12:24 p.m., Central received a report that a nine-year-old male was taken to hospital and pronounced dead shortly after.”

Magnetic Media has issued queries to other authorities including the Ministry of Health.  Minister Edwin Astwood informed our news organization that he will update once debriefed by his Medical Team.